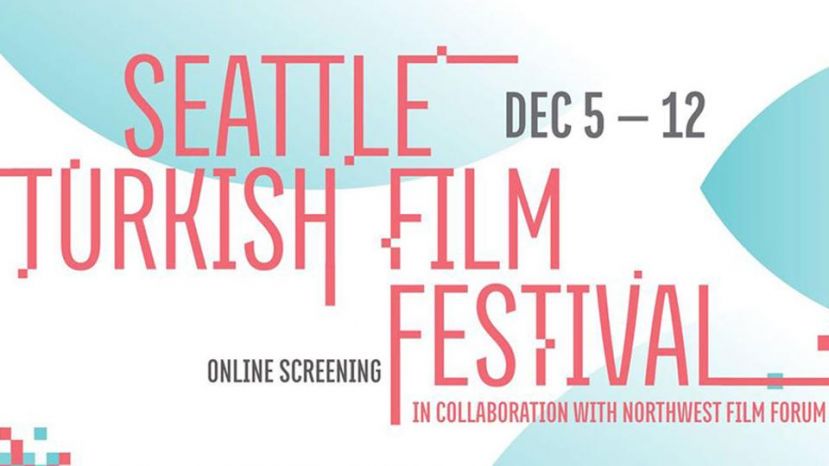 While all interviews with the directors have been pre-recorded for viewers to enjoy, there will be a live Q&A via Facebook for the shorts selection.

The 8th STFF 2020 online edition to be held between December 5th and December 12th and will be accessible throughout the US.

"Love, Magic, etc" directed by Umit Unal brings two women into spotlight, showing how they struggle to cope with the pressures created by their economic conditions, and the reaction of families to their unusual relations.

The movie has won the Golden Tulip Best Film, Best Screenplay and Best Actress awards at the National Feature Competition of the Istanbul Film Festival.

It will take viewers on a stroll through the streets of Buyukada with gripping performances of Ece Dizdar and Selen Ucer.

Directed by Ali Aydin, "Chronology" looks at the issues of family, marriage and trust from a unique perspective. The picture of happy family in the first scenes of the movie takes the audience to a different dimension as the film progresses.

"Queen Lear" is the story of a group of women who set up a theatre group in Mersin, Arslankoy, and toured the Taurus Mountains.

Pelin Esmer has created a fiction-documentary film that is enjoyable to watch with people who are in direct contact with nature due to the conditions they live in, their desires to change their lives, the reactions they face and dialogues they become a part of.

The Shakespearean interpretation of Anatolian people is another indication that at some point, people act with the same instincts all over the world.

More in this category: « The New York Turkish Film Festival on December 12-15, 2019 at the SVA Theatre in New York Tony’s Art: Loud, Colorful, and All-Embracing »