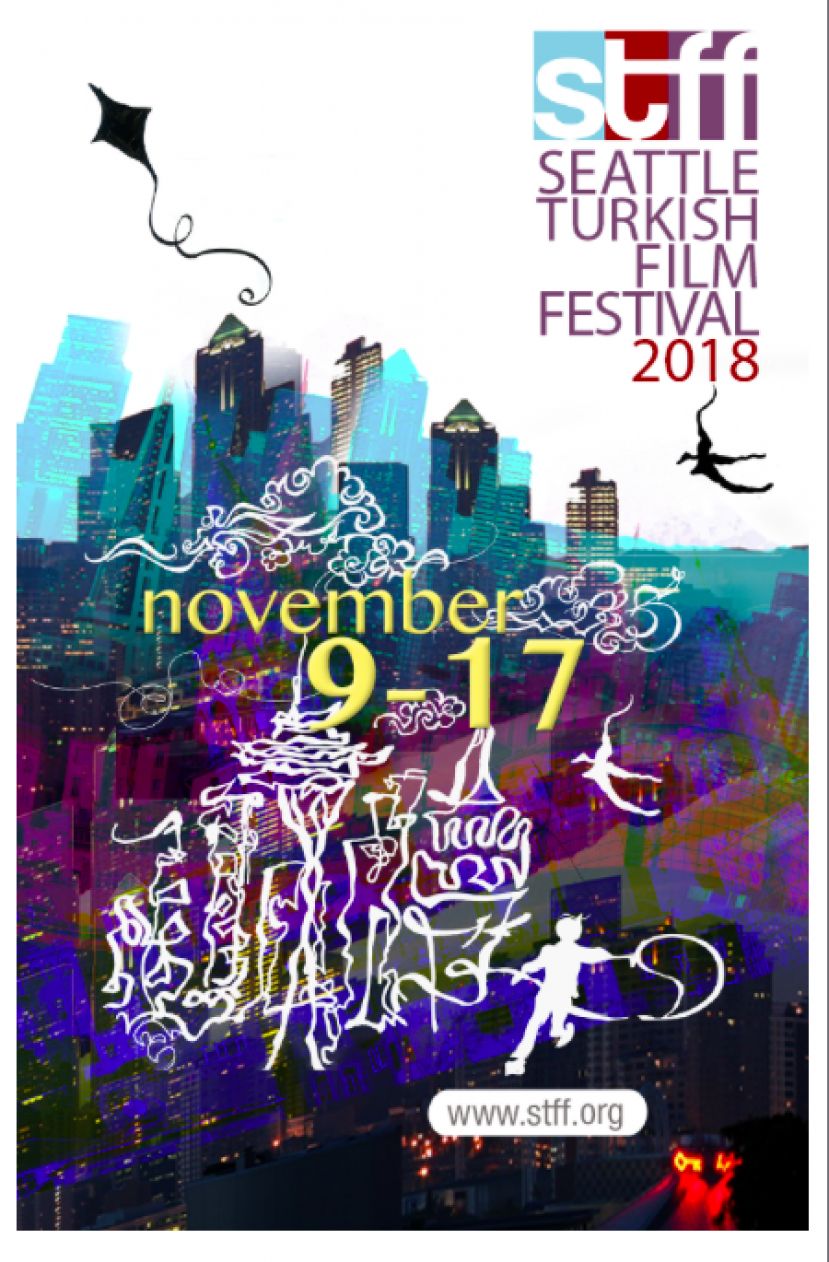 There were more than 200 short films who submitted to our short film competition this year. The short film committee selected top 10 films, and the jury picked top 3 films. As a result, Onur Yagiz won the prize with his film "Toprak". Onur is flying from France to Seattle to meet with the audience to have a Q&A session after the screening of the short films on November 10th, Saturday, 6:30pm.

"A Piece of Germany", a poetic documentary film about Turkish "guest" workers in Germany. The director of this super powerful and heart-breaking documentary, Ela Beken will be joining us through the festival. On November 13th at 6:30 pm, a panel will be held at University of Washington to discuss about the subject followed by the screening of the documentary.

The closing film "Taksim Hold'em" will be screened at SIFF Uptown Cinema Theater at 6:30 pm on November 17th. The starring actor Berk Hakman and the director of the film, Michael Onder, will answer your questions about the film just before we head to party to have some fun!

You can see all the details about the films and festival program at our web site: www.stff.org

More in this category: « New Troy Museum Opens in Turkey During the "Year of Troy 2018" Sean Penn Jets in to Turkey and Meets with An Adviser to President Erdogan »