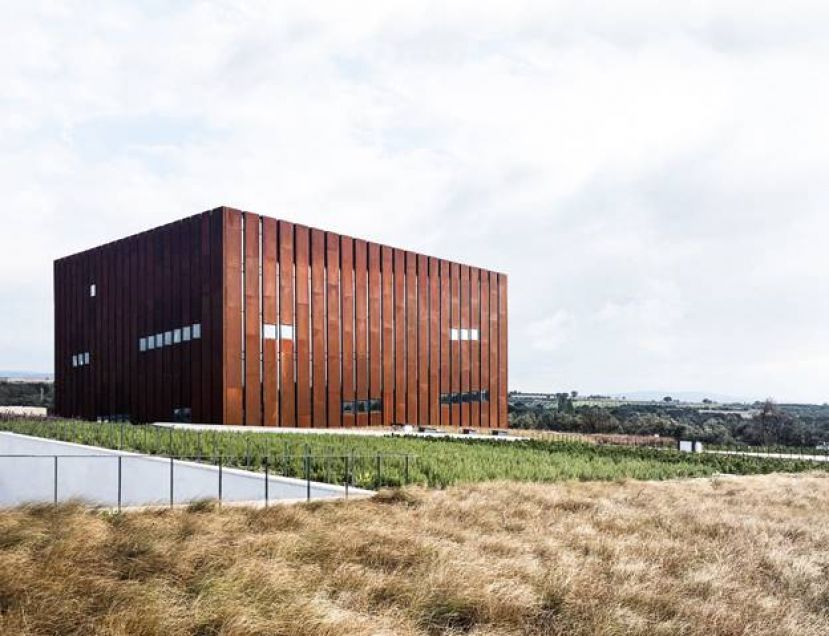 The Troy Museum is located at the entrance to the Troy archeological site in Çanakkale, the historic setting of the Trojan War as recounted in Homer's poem The Iliad. The main museum building, costing $13.2 million, was designed to be of equal height to the pre-excavation ancient city.

More than 3,000 years after falling to Greek forces, Trojan civilization will be brought to life in more than 150 exhibits, celebrating the 5,000 years of history and legend surrounding the ancient city. Visitors will be able to visit several themed areas including “Troas Area Archeology,” “Bronze Age of Troy,” “Iliad and Trojan War,” “Troas and Ilion in Antiquity,” “Ottoman Period,” “Archeology History,” and “Troy's Traces.”

Around 2,000 archeological pieces from Troy and Troas will be displayed, including sculptures, inscriptions, sarcophagi, altars and coins. Central to the exhibits will be 24 pieces of gold jewelry, which were returned as a result of the Ministry of Culture and Tourism of Turkey’s efforts, as well as Homer’s book, The Iliad, from Istanbul’s Topkapi Palace. The artifacts are accompanied by educational displays, animations, interactive films and simulations.

“The history and legends of Troy still hold a central place in modern Turkish identity, standing at a crossroads of civilizations and representing the intersection of eastern and western culture,” stated the Turkish Ministry of Culture and Tourism. “The new museum will bring to life this ancient civilization, preserving it for generations to come.”

For more information on the “Year of Troy,” visit http://www.troya2018.com/en/. For media enquiries, contact: Finn Partners, Haldun Dinccetin This email address is being protected from spambots. You need JavaScript enabled to view it., (212) 754-6500.

Turkey is a modern country with a captivating blend of antiquity and contemporary and of East and West. The cradle of civilization and center of world history today stands as one of the fastest-growing tourism destinations in the world. Turkey was the site of the first human settlement; the seat of the Byzantine, Roman and Ottoman Empires; the birthplace of Homer and the last home of the Virgin Mary, just to name a few. Today Turkey, with its spectacular coastline, majestic mountains, cosmopolitan cities and quaint villages is one of the world’s most fascinating destinations. For more information visit: www.hometurkey.com.