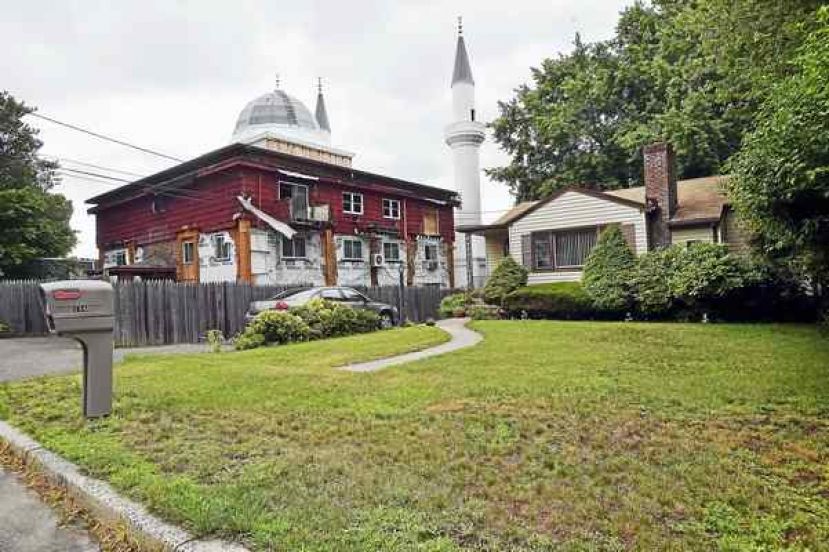 A stop-work order issued in November over the minarets is now joined by two other violation notices sent to the owners in early June.

One tells the users that a side wall height is out of compliance, the other that there is no temporary certificate of occupancy and they should vacate the premises until the necessary permits are in place.

Despite the escalating orders, Building Official Jim Turcio and Haydar Elevulu, president of the Turkish American Religious Foundation, said they are closer to a resolution than they have ever been. (By Mary O’Leary, New Haven Register)

More in this category: We Lost a Great Friend to the Turkish People: Brent Kennedy »