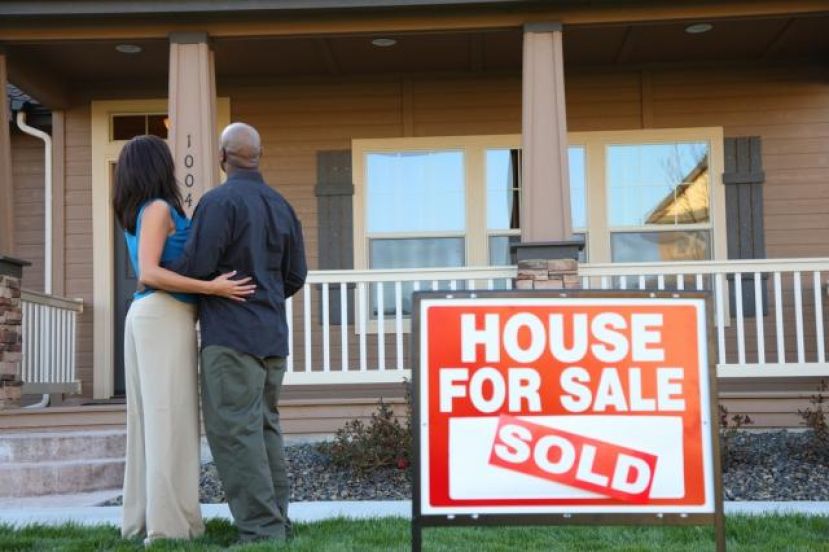 The increase implies that the downward spiral that followed the financial crisis is on the upswing. The newspaper noted that quarterly reports can be inconsistent, but found there were other factors indicating improvement. The number of new-owner households exceeded new renter ones for the second quarter in a row, for example. There are now more homeowners in the country than any time in the past eight years, Svenja Gudell, chief economist at Zillow, told the newspaper.

“The damage the [2007-09] great recession has done to the homeownership rate is likely reversing course,” Ralph McLaughlin, chief economist at home tracker Trulia, told the Journal.

It’s not good news for landlords, who are dealing with high vacancy rates. However, it is provides a boost for new construction, which is good for the economy.

More in this category: « Who Was Behind The 15th July Coup In Turkey? US Cotton Sales Rise at Cotton USA Conference, Turkey »