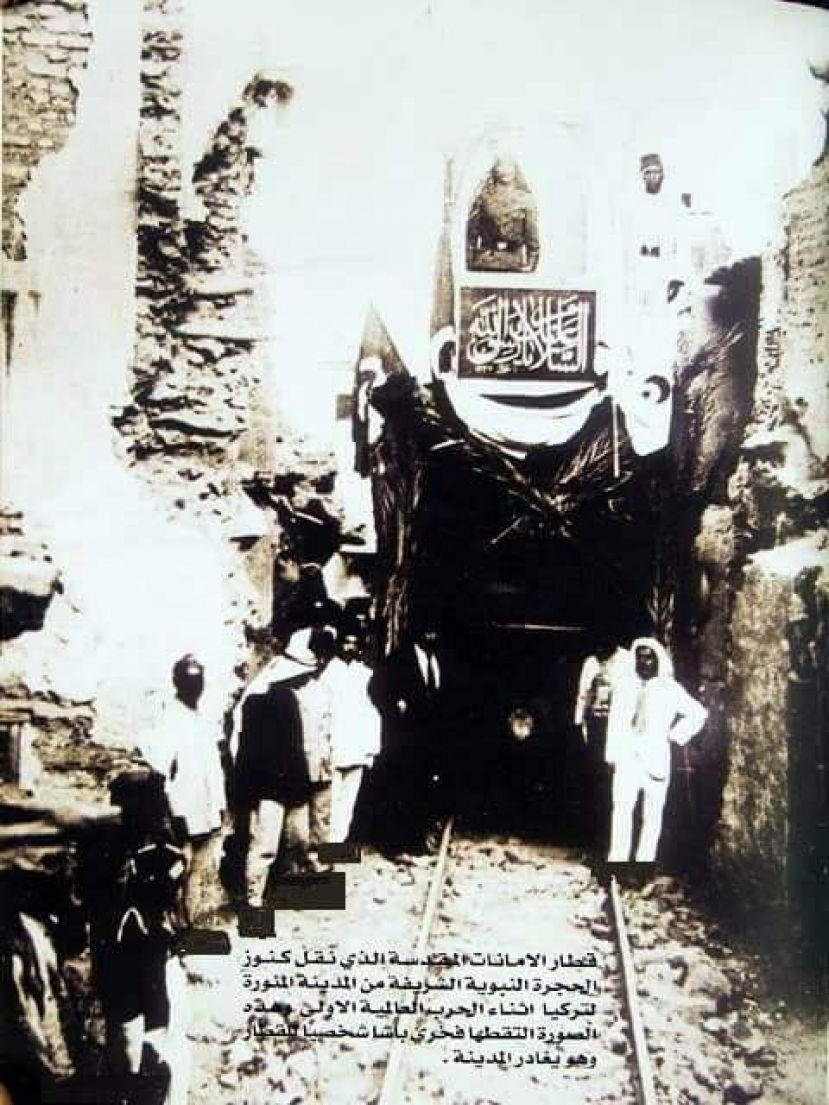 The Turkish newspaper Daily Sabah quoted presidential spokesman Ibrahim Kalin taking Nahyan to task for the retweet, accusing him of a "propaganda lie that seeks to turn Turks [and] Arabs against one another".

"It was Fahreddin Pasha who bravely defended Medina against the British plans then. Is attacking President Erdogan at all costs the new fashion now?" Kalin asked.

The pro-government paper noted the UAE "has been accused of supporting plots in Turkey against the Turkish government, as well as Ankara's role in the broader region".

Turkey has come to the aid of Qatar after an Arab quartet - Saudi Arabia, UAE , Bahrain, and Egypt - imposed a blockade on Qatar on June 5 after accusing it of supporting "extremism" and their regional rival Iran.

Qatar has vehemently denied all allegations.

Turkey has built a military base in Qatar and deployed soldiers there, as well as supporting the Arab Gulf state with necessary products blocked from entering by the four countries.

More in this category: « US Trial of Turkish Banker Not Legal, Should Be Ended: Justice Minister Erdogan: Mr Trump, Turkey's Democracy Is Not for Sale »