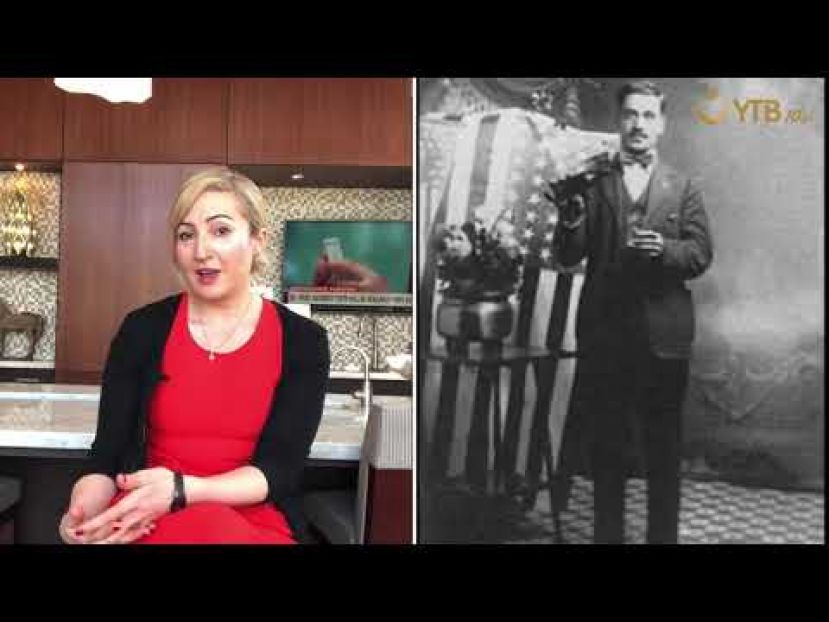 Why it is important to generate awareness of history between Turkey and U.S.?

Despite the long history of contact between the United States and Turkey, there is currently no operating program or initiative that promotes the history of Turkish-American relations and Turkish immigration from the Ottoman Empire/Turkey to the United States. Many other ethnic communities – such as the Italians, Irish, Chinese, Greeks, Poles, Armenians, Lebanese, and Jews – have successfully created academic centers and/or nonprofit cultural institutions that stress the bonds between their ancestral homelands and the United States, and promote the history of their contributions as immigrants. These stories help their communities balance pride in their homelands with their full participation as immigrants. The popularity of these stories strengthens bonds between the United States and the modern countries that their ancestors came from.

Can you explain further of your initiative objectives and details of the program?

We seek to establish a new program – independently or through an existing Turkish-American nonprofit organization – that will support research and serve Turkish-American communities. Through a website, online video, museum exhibitions, a newsletter, and quarterly events in Washington, D.C., it will seek to educate larger audiences about Turkish-American relations and Turkish-American immigration, both new and old. Many people do not realize that Turks started to come to the United States over a century ago, and new immigrants do not connect their stories to those of older immigrants. Even if a full center cannot be established yet, a nonprofit program would fill an enormous gap for Turkey and for Turkish-Americans.

From the Ottoman times to the Turkish Republic, Turkey and the U.S. maintained good relations in terms of trade and defense. These good relations became visible after the signing of the treaty of navigation and commerce in 1830 and that year, military, economic and political collaboration between the two states began flourishing. There are also many important stories of Turkish-American collaboration, cooperation, and contact during the 20th and 21st centuries.

This program will fill the gap created by the closing of the Institute of Turkish Studies at Georgetown University and the Turkish Cultural Foundation in Washington, D.C. Other Turkish nonprofits in the United States, because of the contemporary situation, have also shifted their activities toward political work, leaving very little organized and sophisticated cultural programming. Having Dr. Isil Acehan work on this initiative at an existing Turkish nonprofit would recover the function of those programs in a way that is not overly limited by COVID-19 and that does not require complete reinvention. 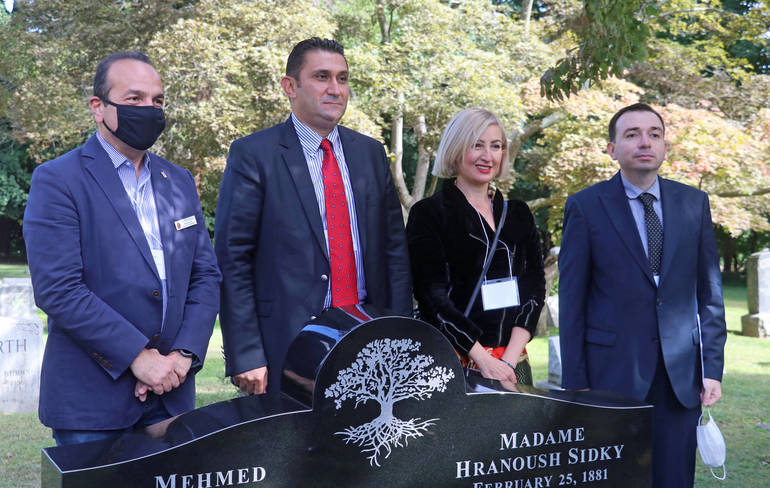 What kind of activities would help to make the program successful?

At its founding, this program will seek to develop a strong online educational presence and to pursue special opportunities and grants that will help the initiative grow and support its parent organization.

These stories can be told effectively in short five to ten-minute Youtube videos with an attractive branding. Effective videos will memorialize the stories from individuals who may not be alive much longer. They will also expand the audience for Turkish-American history beyond historians and scholars to regular people all over the world. These videos will also help raise the online profile of the parent organization.

The program will work to develop an exhibition about Turkish immigration to the United States. Ideally, it would be opened at a major American institution like Ellis Island or the Smithsonian. However, eventually, if it were designed for portability, it could travel the country and be shown at local Turkish clubs and universities. This model was successfully pursued by the Arab American National Museum for an exhibition about the “Little Syria” neighborhood of New York City. This would be an excellent way for the sponsoring organization to build connections with its local constituents.

The program could also seek to cooperate with the U.S. State Department on funding a form of the exhibition that could travel in Turkey as well.

The program will maintain a newsletter that will update supporters on its activities and report about new academic and journalistic work about Turkish-American history. With support, Turkish immigrants, in places like Paterson, New Jersey, could write short articles about the histories of their local communities. Scholars who study Turkish-American history would report their accomplishments, such as published articles, dissertations, and new books. The newsletter will also include interviews with more recent immigrants to the United States from Turkey, connecting recent history to the past.

What would be your budget? How would new establishment would survive?

Although probably not functional at the start, the program would seek to establish a small grant program in the long-term. Through offering small grants and facilitating contact with Turkish universities and government institutions, the program would support the work of students and scholars in the United States and Turkey who study topics related to Turkish-American history. This does not have to focused only on academics. It could also support high school students and undergraduate students.

Who is Dr. Isil Acehan?

Dr. Isil Acehan is an historian and a researcher from Turkey. She holds an M.A and a Ph.D. degree in History from Bilkent University, Turkey. Her focuses are majorly on Ottoman immigration to the US and US-Turkey relations. Acehan received multiple scholarships and research grants to conduct her doctoral and post-doctoral research. Isil was a Fulbright visiting fellow at the Center for Middle Eastern Studies at Harvard University in the academic year 2006-2007. Later in the 2017-2018 period, she was a Post-Doctoral Fellow at the John XXIII Foundation for Religious Studies in Bologna, Italy. Currently, Acehan is a visiting professor at George Mason University, Ali Vural Ak Center for Global Islamic Studies. She is also a Senior Advisor at PASS Global Strategic Consultancy.

More in this category: « Solving the Problem of My Turkish-American Name