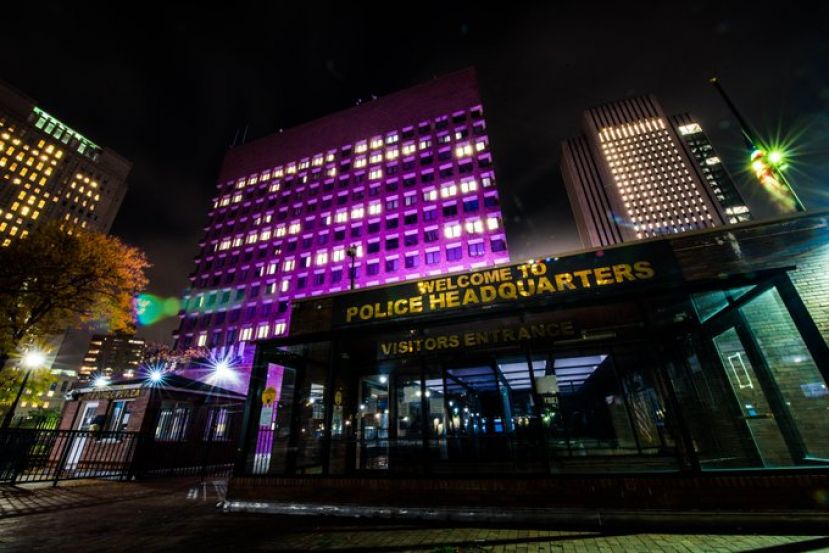 New York Police Headquarters was lit up in purple to show the support for domestic violence awareness and remind the victims of domestic violence that NYP officers in every precinct work hard to bring these suspects to justice. NYPD responds to over 2o0,000 domestic incidents annually, or almost 600 calls a day. DVP police officers face unpredictable, potentially volatile situations, and therefore police officers are trained to help ensure victims' safety and their own. Every NYPD Precinct has a Domestic Violence Team. Over 400 NYPD officers and investigators assist victims of domestic violence in precincts and Housing Bureau Police serving areas in 5 boroughs.

New York City First Lady Chirlane also tweeted the following post" #GoPurpleNYC draws attention to the bravery and strength of survivors of domestic violence, but also the work we all must do to support them and stand by them. I encourage everyone to go to http://NYC.Gov/NYCHope to learn how you can be a better ally to those who need them."

There are many forms of violence against women, including sexual, physical, or emotional abuse by an intimate partner; physical or sexual abuse by family members or others; sexual harassment and abuse by authority figures (such as teachers, police officers or employers); trafficking for forced labor or sex; and such traditional practices as forced or child marriages, dowry-related violence; and honor killings, when women are murdered in the name of family honor. Systematic sexual abuse in conflict situations is another form of violence against women. 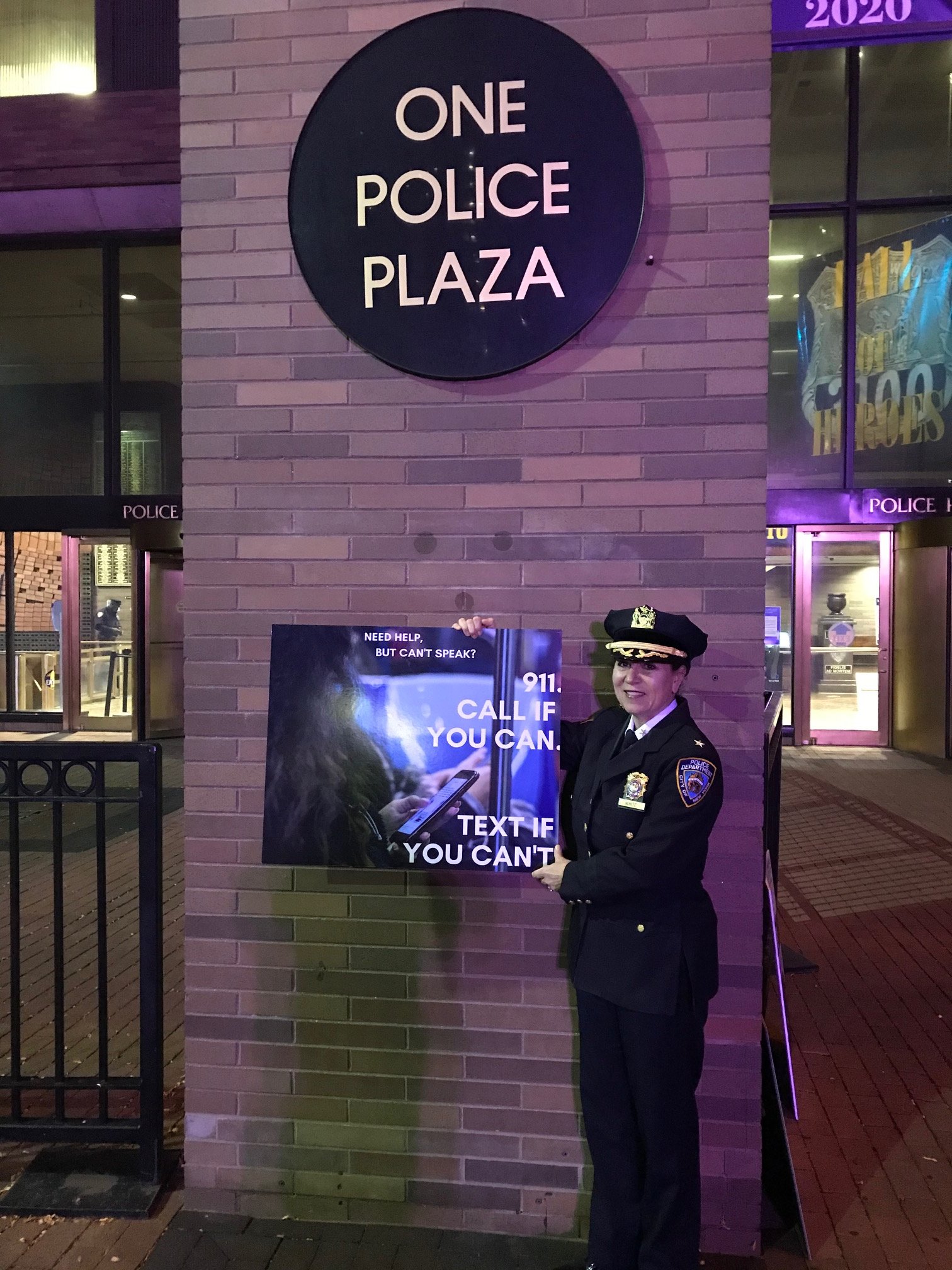 The City's Domestic Violence Hotline provides safety planning, referrals, and connections to emergency housing for domestic violence victims. This assistance is available to both male and female victims—the hotline assists in over 150 languages.

If you are in immediate danger, call 911.

More in this category: « Highlights of the Trump-Biden Final Debate Joe Biden’s Georgia Visit and His Campaign Highlights »