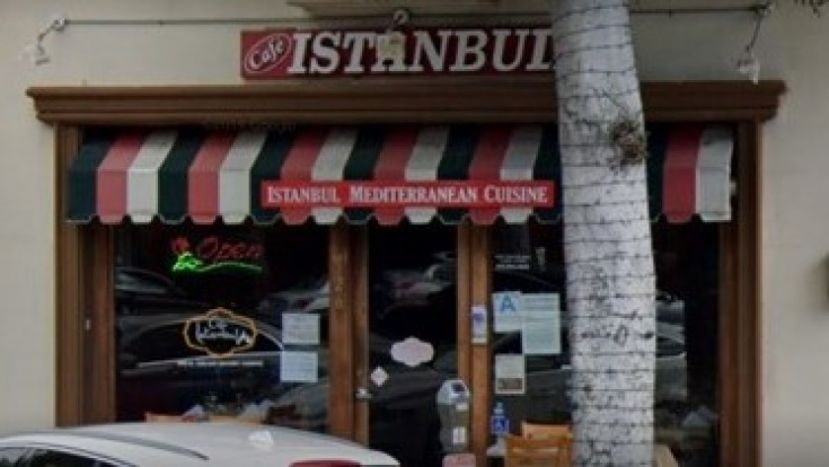 The attackers shouted derogatory slurs about Turkish people, yelled, “We came to kill you,” and caused $20,000 in damage, it said.

The indictment was unsealed Tuesday after the arrest of Harutyun Harry Chalikyan, 23, of Tujunga. The other defendant, William Stepanyan, 23, of Glendale, was already in state custody. Chalikyan pleaded not guilty at his arraignment and his attorney did not immediately respond to a request for comment, the Los Angeles Times reported. Stepanyan’s arraignment is expected in the coming weeks. It was not immediately known if he has an attorney.

The restaurant incident occurred amid local protests condemning Azerbaijan and Turkey’s role in hostilities against Armenia that flared in the separatist Nagorno-Karabakh region in September.

On Saturday, President Joe Biden declared the early 20th century killing of Armenians by forces of the Ottoman Empire — predecessor to Turkey — was genocide.