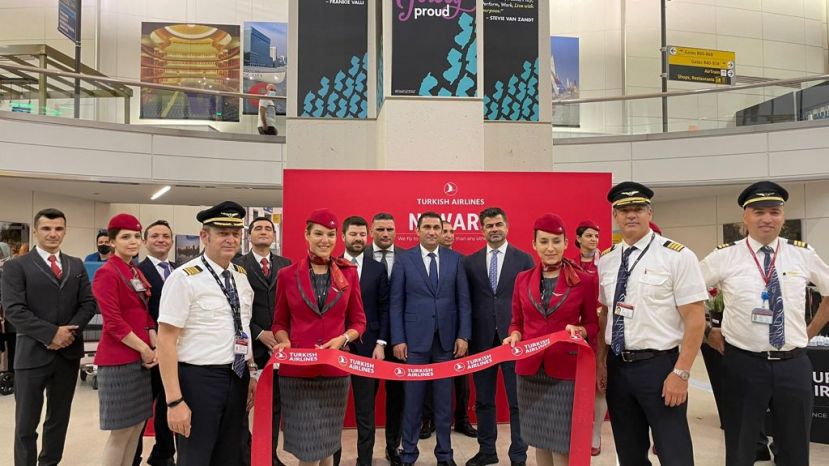 More in this category: « U.S. to attribute more importance to Libya Future of China-U.S. Relations »