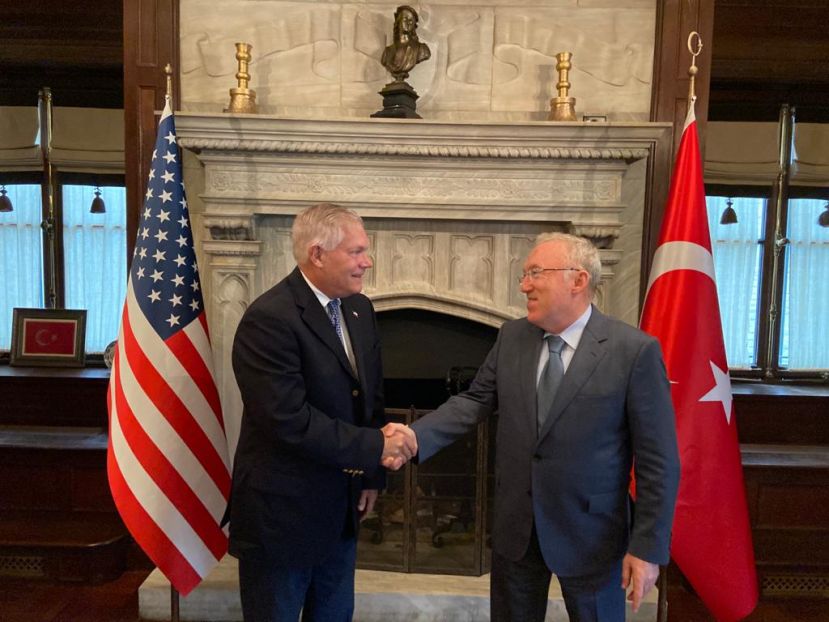 Turkish Ambassador Murat Mercan is not a stranger to the capital. He has worked at the universities in both Florida and Ohio. He has also been to Washington D.C. many times during his term as a member of parliament.

Turkish Ambassador Mercan will soon present his credentials to the White House however, this will not happen face to face due to Covid-19 limitations.

"Turkey is much stronger with its military power, cultural history and human infrastructure when compared to other countries in the region. There may be cyclic ups and downs in Turkish-American relations. This is very natural.When you look at long-term relations, we should see what the mutual interests are between the two nations. Let's continue to talk about the existing problems, but those problems should not poison our cooperation in other areas.If we focus on existing problems, only develop strategies to solve those problems and put our relations into this framework, we will not be able to make much progress," 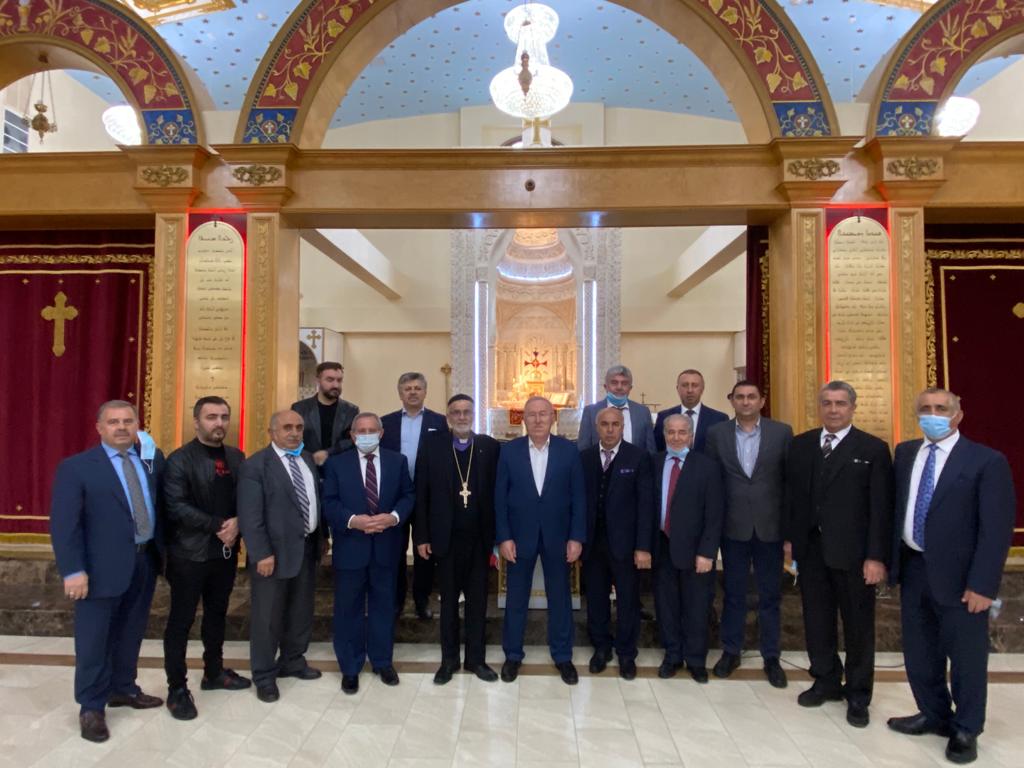 More in this category: « Secretary of State Blinken on the Biden administration’s foreign policy priorities What does the Turkish-American Community Leaders Think After April 24th? »