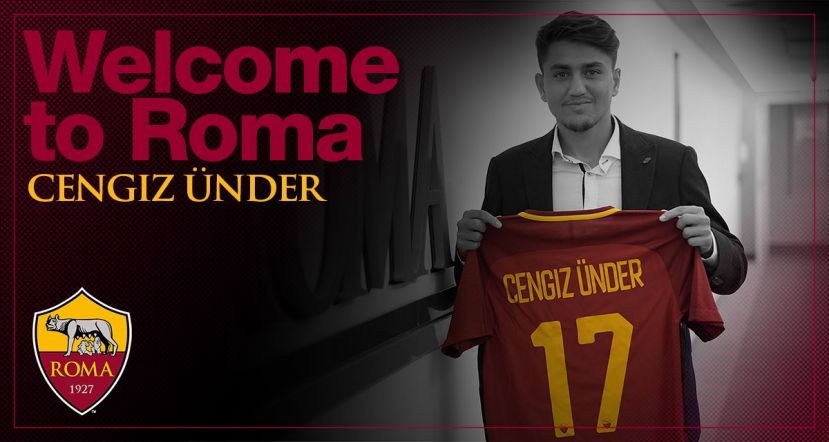 "We are extremely happy with the arrival of Cengiz, a player with great technical ability," Roma sporting director Monchi added. "We are confident he will quickly adjust to his new surroundings and his quality and talent will be a valuable addition to our squad."

Roma have already signed Hector Moreno, Rick Karsdorp, Lorenzo Pellegrini and Maxime Gonalons this summer, while Mohamed Salah, Antonio Rudiger and Leandro Paredes are among those to have departed.