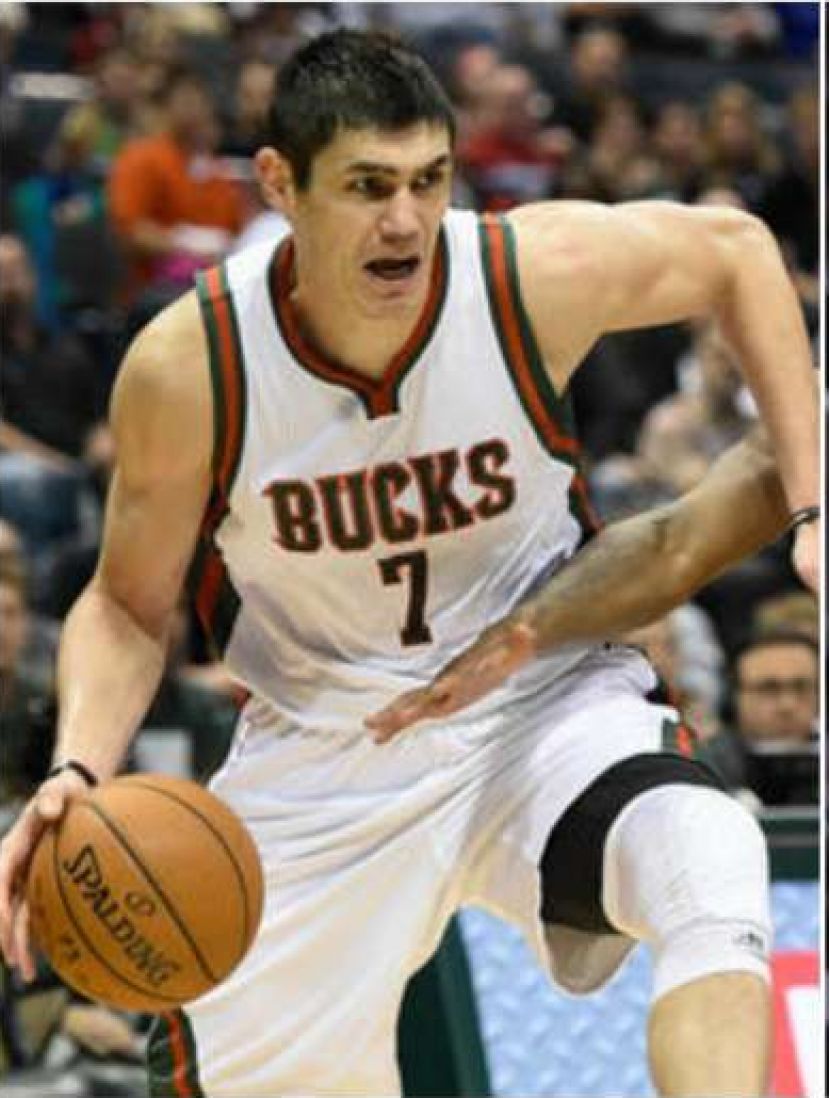 Following seven seasons with the Bucks, he has since played for five clubs in two years. He averaged 10.4 points, 5.8 rebounds and 1.7 assists over 26 games for the Hawks last season after starting the season at Thunder and playing 53 games for the 76ers before a February trade also involving Brazilian big man Tiago Splitter.

Dedmon had the best campaign of his career last season for the San Antonio Spurs, averaging career highs of 5.1 points and 6.5 rebounds over 76 games.

He shot 62.2 per cent and led the Spurs in game rebounds and blocked shots 21 times, making his biggest contributions when a finger injury sidelined Spanish star Pau Gasol.

"Dewayne is an improving and athletic big man who can protect the rim and run the floor," Hawks general manager Travis Schlenk said.

"He played a valuable role for a very good team last season."

In 224 career games with the Golden State Warriors, 76ers, Magic and Spurs, he has averaged 4.3 points and 5.1 rebounds.