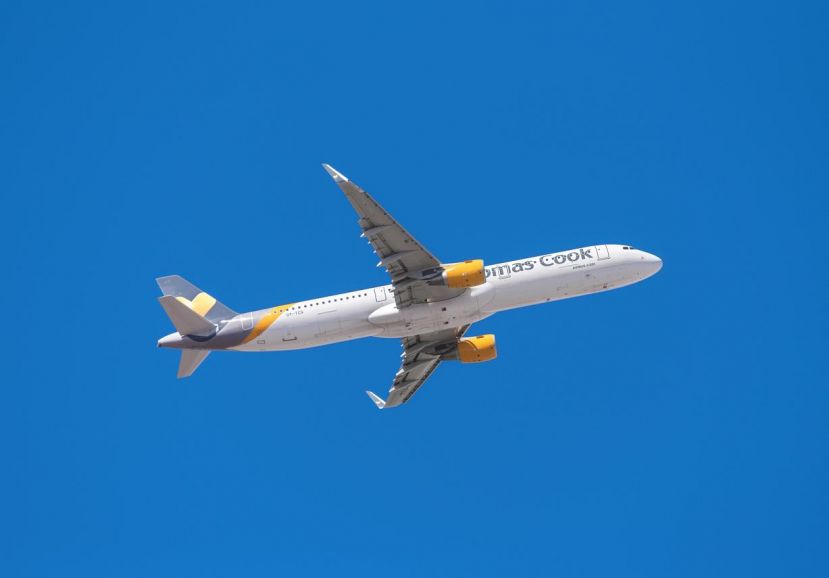 More in this category: « "Come Once, You'll Definitely Love It!" German Tourist Arrivals in Turkey Seen Rising 15-20 Percent in 2018 »