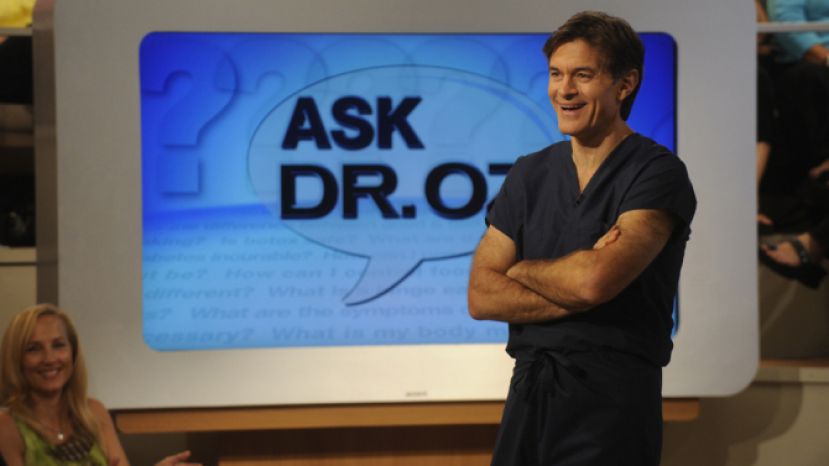 Health entertainment cable network Z Living has acquired “The Dr. Oz Show’s” library and will begin airing episodes from multiple seasons as part of its regular programming, Variety has learned. “Z Living has made record-breaking strides in original programming this year, while concurrently amping up our roster of prestigious health entertainment content from many of the industry’s top producers,” said Z Living general manager Rafe Oller. “We’re honored to have ‘Dr. Oz’ on our air, and feel the fit and draw for our audience could not be more ideal.”

The network will kick off the integration of the show into its schedule with an eight-hour marathon on Labor Day (Monday, Sept. 4) starting at noon ET. Then, “Dr. Oz” will air in two back-to-back episodes on weekdays starting at 4 p.m. ET.

The nine-time Emmy-winning “The Dr. Oz Show” is hosted by Dr. Mehmet Oz, health expert, best-selling author and surgeon. Guests on the show over the years have included Michael Strahan, Jennifer Lopez, Jimmy Kimmel, Cameron Diaz and Michelle Obama. Last year, the series made waves for bringing on then-presidential-candidate Donald Trump into the hot seat to reveal his medical records.