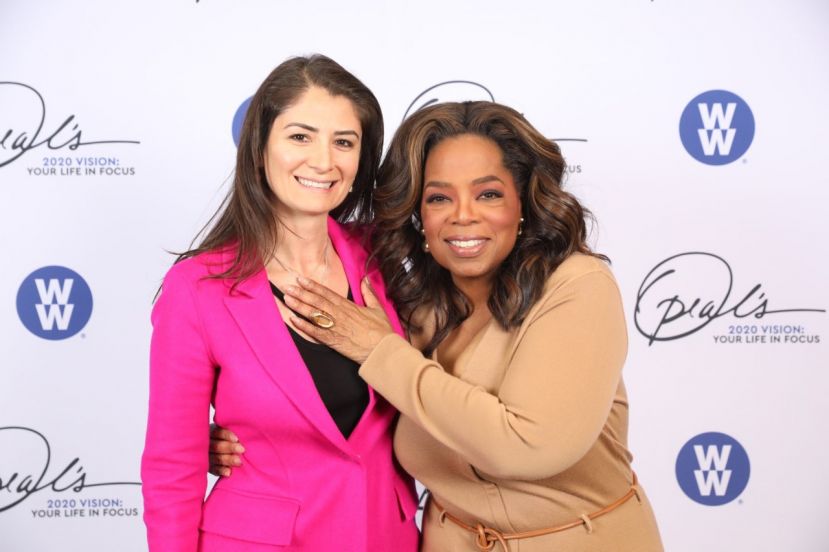 More in this category: « Facebook appoints a Turkish Businesswoman as the new Regional Director for Middle East, Africa and Turkey Businesswoman to be first Turkish Democrat Voting in US Electoral College »