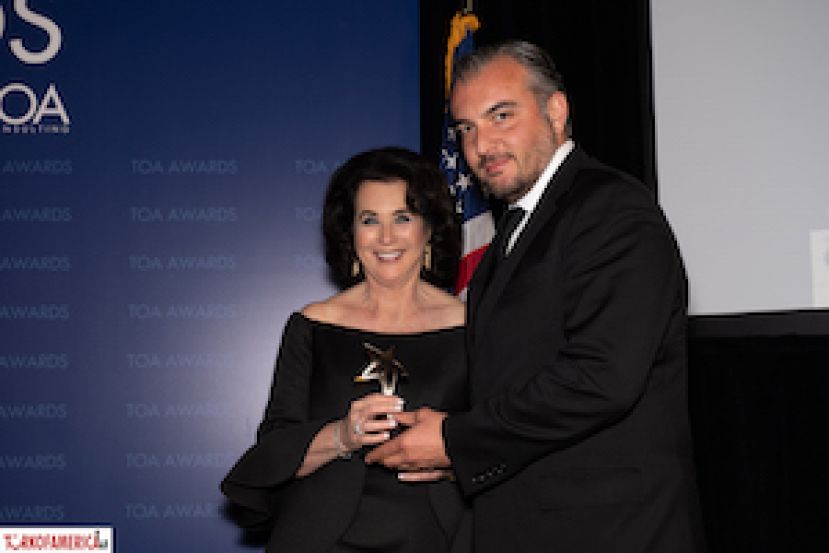 After Dr. Yavuz Tarcan who was the Honorary Consul for Georgia, passed away, there was an opening for a new Honorary Consul. This was in 2005.  We had 5 people apply for the position. The process took a year and a half and I was selected both by the Turkish officials. My application went before the Turkish Parliament where it was approved and then sent on to the office of the President of Turkey. At that time, the President was Ahmet Necdet Sezer. who signed both the Turkish and English translation of the document which states that I am the Hon. Turkish Consul General for the state of Georgia, USA. I proudly I have the Turkish and English documents hanging in my office.

I believe my best memory was taking Governor and Mrs. Nathan Deal of Georgia on a Trade Mission to Turkey. We had over 50 people on the trip including government officials and business men and women as well. We traveled to Istanbul, Bursa and Mersin.

Our governor, as well as everyone on the trip were delighted with the hospitality shown to them in each city they visited. It was a great opportunity for both sides to come together and speak of the possibilities of doing trade with one another. I hope in the future we can do more Trade Missions form Georgia to Turkey.

When asked my favorite city that is a very difficult question to answer as it is difficult to select one favorite city. İstanbul is always home to me as I lived there for a period of almost 10 years. Whenever I visit İstanbul, I stay at the Conrad Hotel. It is always a great homecoming for me when I enter the hotel as I know so many people who have worked there for many years. It has a wonderful location and always meets my every need. However, I love İzmir as I have so many friends there and of course, in the summer, I love to go to Çeşme and see all my friends. One can never forget Bodrum with all it has to offer.

My favorite restaurant is Sunset which offers a spectacular view of the Bosporus. However, here again, it is difficult to select just one restaurant. I also love 29, Kıyı for fish, Park Şamdan as well. Turkey is a travelers dream destination.  There is so much to see and do here. Each city is unique. I can always recommend Istanbul as it is my city. There is always a hustle and bustle. People are always on the go and there is a pulse to the city. There is so much to see and do in Istanbul. I always suggest visitors take a ferry boat ride and see the city from the sea. Certainly you will want to visit the famous historic sights and museums such as Hagia Sophia, the Grand Bazaar, the Cistern, and Topkapı Palace. However, one should not forget to visit places like Istanbul Modern, Arter, The Rahmi M. Koç Museum, the Sakıp Sabancı Museum and The Sadberk Hanım Museum.

Tourists will be delighted as they sample Turkish food and experience the warm hospitality of the Turkish people. For it is the Turkish people themselves that make the country great. Once you come to Turkey, you will always want to come back.

As Hon. Consul General, I founded the American Turkish Friendship Council where I held the position of Chairman for 13 years.” (FRIEND OF TURKEY IN HONORARY CONSUL)

More in this category: « Lolita Zinke Will Visit Syrian Refugee Camps in Turkey with A Group of People from Diverse Backgrounds Facebook appoints a Turkish Businesswoman as the new Regional Director for Middle East, Africa and Turkey »