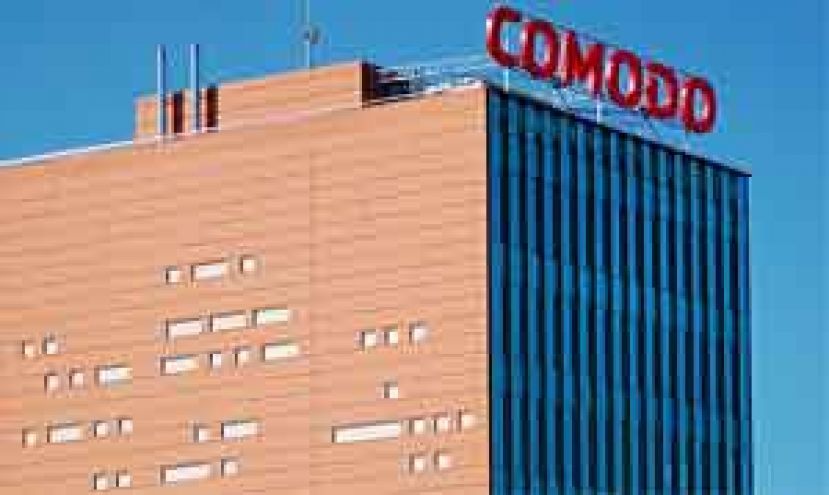 Comodo is launching the latest incarnation of its all-in-one protection software into the UK Market, backed by a

If a file is not on either list it is restricted using Auto Sandbox TechnologyTM so that users are protected and can still work until the file is added to the correct list and either released or removed, guaranteeing against infection. New features to Comodo Internet Security 7.0 include:

* User Interface update: Allowing tasks to be performed quicker while keeping the user better informed
* 700 per cent faster sandbox function: Comodo has shortened the average processing time per file by up to 700 percent
* Comodo Viruscope: An addition to the core process-monitoring functionality of the Behavior Blocker; introducing the ability to reverse potentially undesirable actions of software without necessarily blocking the software entirely
* Website Filtering: Allowing website access rules to be created for particular users of a computer (particularly useful for both home and work environments). Log events can be created whenever a user tries to visit a website which is in conflict with a rule
* Protected Data Folder: A new data security feature which makes important files completely invisible to programs running in the sandbox. Files placed inside a

More in this category: « Zeus Malware Found with Valid Digital Certificate Apple Aims to Get an iPad in the Hands of Every Hospital Patient »