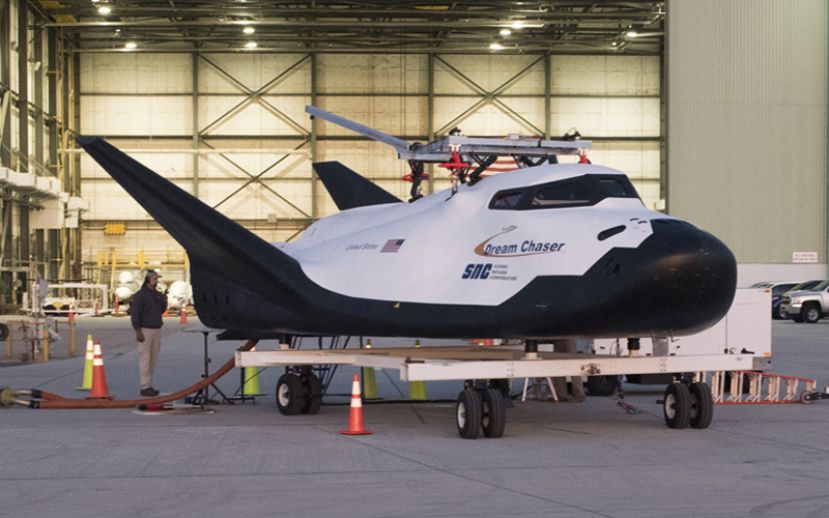 Sierra Nevada Corporation (SNC) has announced that the maiden flight of the company’s Dream Chaser spacecraft to the International Space Station (ISS) has been pushed to 2022. The Dream Chaser spacecraft was designed to carry crew and cargo to the ISS. In January 2016, NASA awarded SNC with a set of six space station resupply missions. The company did not, however, receive funding to proceed with the development of a crewed version of the spacecraft. In August 2019, SNC announced that it had selected the United Launch Alliance (ULA) Vulcan to carry all six initial Dream Chaser flights. The announcement added an expected maiden launch date of 2021.

During a November 17 media briefing, SNC officials announced that the maiden Dream Chaser flight would be delayed until 2022. The company pointed to development delays due to the ongoing pandemic as the primary cause of the delay, although officials admitted that there had also been technical issues.

The maiden Dream Chaser mission was expected to be aboard the second flight of the ULA Vulcan launch vehicle in September 2021.

In choosing to fly aboard what is essentially a certification flight, SNC is said to have received discounted rates. With the vehicle’s development delayed, it is currently unclear if the company will be expected to come up with an additional payment. It is also unclear whether or not ULA will look to fill the spot left by the delayed Dream Chaser flight.

Once operational, the Dream Chaser spacecraft is designed to carry more than 5,400 kilograms of pressurised and unpressurised cargo to the International Space Station. The spacecraft can remain docked to the station for up to 75 days. Once its mission has been completed, it will undock with vital science being returned to Earth and around 3,100 kilograms of space station trash, which it will dispose of on route.