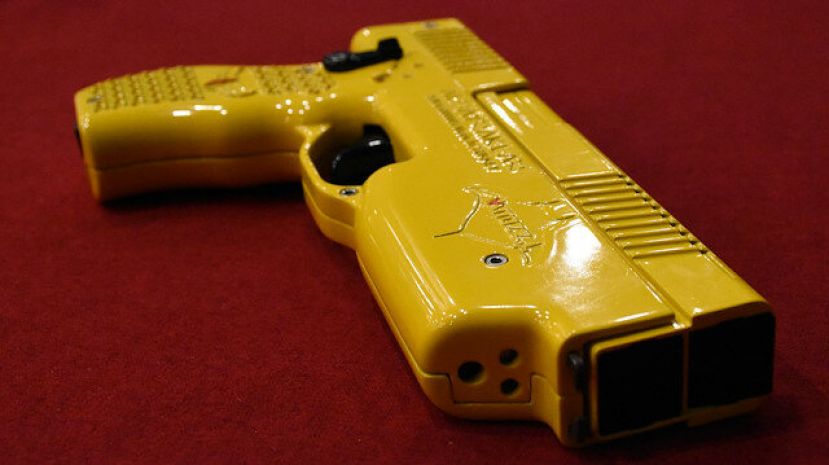 A 51% of shares are hold by Enerkon while the rest is owned by the Turkish side. In 2018, Albayraklar Defense created a cordless electroshock weapon. Benjamin Ballout, the CEO of Wattozz Holding Inc., said the official valuation report of the weapon amounted to over $1 billion.

"Electroshock gun Wattozz is on the radar of American police agencies as well as international police agencies," he said. Ballout stated that two plants will be established to meet demands for this weapon, according to the press release issued by the Turkish holding.

Sertan Aycicek, the CEO of Albayraklar Holding, said Wattozz's rival product Taser is also listed in the Nasdaq. There will be a great competition between the two products, he asserted. "We are determined to make the Albayraklar Defense one of the largest technology companies in the world," he added.