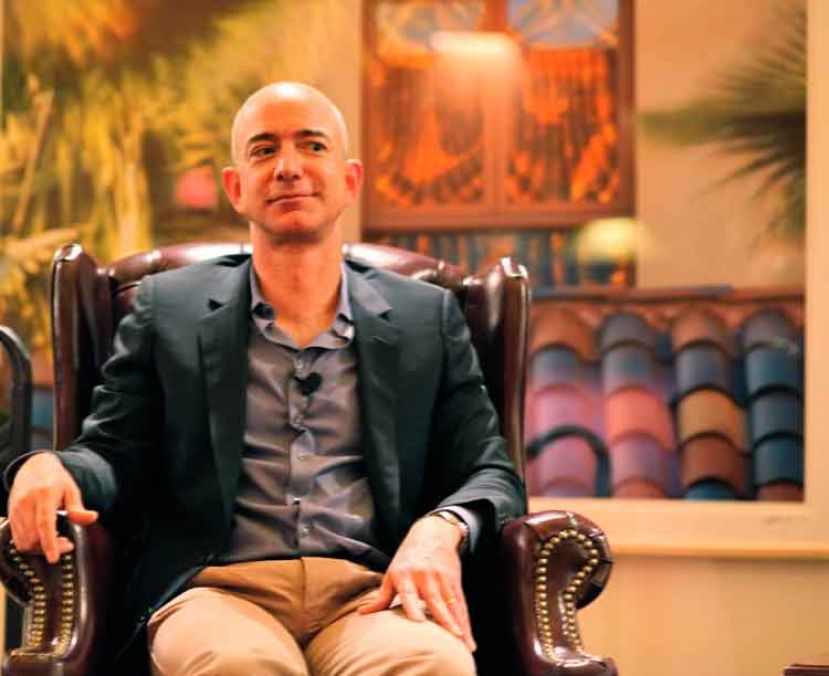 All those late night Amazon prime purchases you made after too many glasses of wine have paid off big time for somebody! Namely, Jeff Bezos, who this morning surpassed Bill Gates to be the richest person in the world according to Forbes’ Billionaire List.

Gates has been at the top of the list for 18 of the past 23 years, so Bezos should be feeling pretty proud of himself. To be fair, he’s not beating him by much; Gates’ net worth is estimated to be $90.1 billion, while Bezos’ is $90.8 million. But hey, you gotta start somewhere!

The reason for the bump was that Amazon’s stock rose one percent today, which doesn’t seem like that much, but we guess it was enough to push Bezos — who owns 17 percent of that stock — over the edge. Also, Gates is committed to giving all his money away through his charity, the Bill and Melinda Gates Foundation. One element of the foundation is The Giving Pledge, which asks billionaires to commit to giving away at least half their wealth. Bill Ackman, Michael Bloomberg, Sara Blakely, Warren Buffett and Elon Musk have all signed the pledge, though Bezos has not. Maybe his newfound status will make him reconsider.

More in this category: « JFK Airport Officials Solicit Master-plan Proposals for $10B Overhaul How Muc Do You Need to Afford A House in Your Area? »