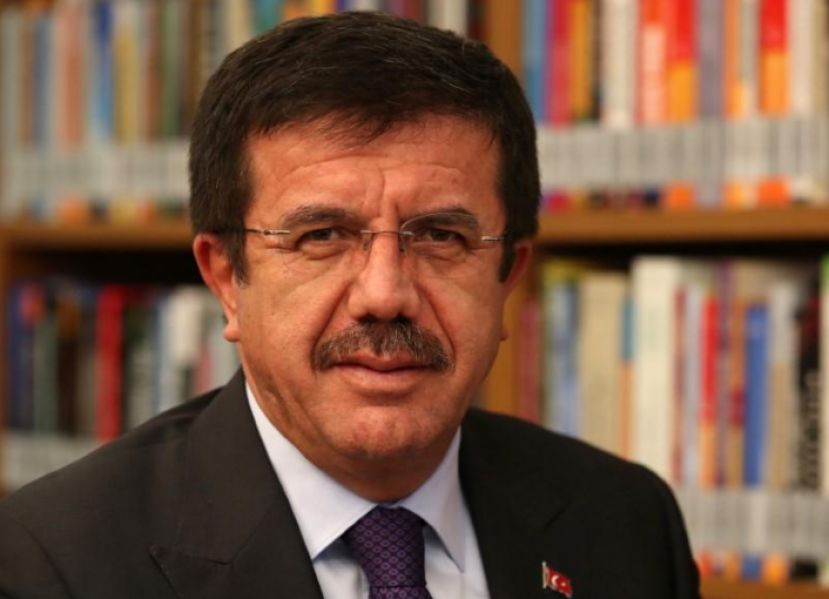 ISTANBUL (Reuters) - Turkey will open anti-dumping investigations into U.S. companies in the wake of new U.S. import tariffs on steel and aluminum, Economy Minister Nihat Zeybekci was cited as saying by the private Dogan news agency.  “However the USA looks at our products, we will look at their products in the same way. We will launch important processes within a few days,” Zeybekci was quoted as telling reporters in the town of Denizli on Thursday.

He said large U.S. companies received major support from the government. “We are working on the process of beginning anti-dumping investigations against these companies,” he said.

U.S. President Donald Trump imposed import tariffs of 25 percent on steel and 10 percent for aluminum in March. An adviser to President Tayyip Erdogan said at the time that Turkey could respond with its own measures.

In April, Zeybekci sent a letter to U.S. Commerce Secretary Wilbur Ross seeking an exemption from the new tariffs, a Turkish official said at the time.

Turkey is the world’s eighth-largest steel producer and the sixth-largest exporter to the United States.