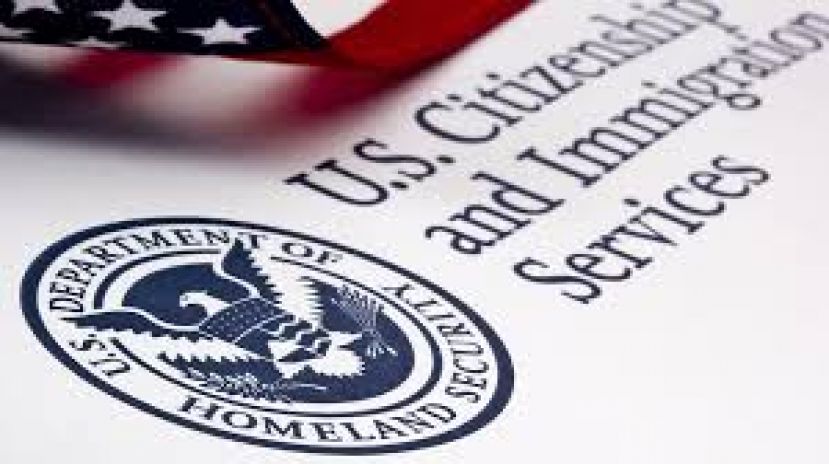 WASHINGTON— U.S. Citizenship and Immigration Services (USCIS) and the Department of Justice today announced a Memorandum of Understanding (MOU) that expands their collaboration to better detect and eliminate fraud, abuse, and discrimination by employers bringing foreign visa workers to the United States. This new effort improves the way the agencies share information, collaborate on cases, and train each other’s investigators.The MOU will increase the ability of the agencies to share information and help identify, investigate, and prosecute employers who may be discriminating against U.S. workers and/or violating immigration laws. In 2010, USCIS and the Justice Department’s Civil Rights Division entered into an ongoing partnership to share information about E-Verify misuse and combat employment discrimination, and today’s MOU expands upon the two agencies’ existing partnership.

In 2017, the Civil Rights Division launched the Protecting U.S. Workers Initiative, which is aimed at targeting, investigating, and taking enforcement actions against companies that discriminate against U.S. workers in favor of foreign visa workers. Under this Initiative, the Civil Rights Division has opened dozens of investigations, filed one lawsuit, and reached settlement agreements with two employers. Since the Initiative’s inception, employers have agreed to pay or have distributed over $200,000 in back pay to affected U.S. workers. The Division has also increased its collaboration with other federal agencies to combat discrimination and abuse by employers using foreign visa workers.

USCIS administers the nation’s immigration system and adjudicates requests for immigration benefits, including employment-based petitions. To advance the goals of the Buy American and Hire American Executive Order and promote the economic interests of U.S. workers, USCIS is taking concrete steps to ensure the integrity of the employment-based immigration programs and improve its ability to detect and prevent fraud. Among other things, USCIS has created dedicated tip lines for reporting H-1B and H-2B visa fraud and abuse, and expanded its site visit programs. USCIS has also worked with other government agencies that have a role in immigration, such as DOJ, to ensure that they efficiently share and appropriately act upon information regarding potential fraud and abuse of immigration programs. For more information, visit the USCIS Buy American and Hire American page.

“In the spirit of President Trump’s Executive Order on Buy American and Hire American, today’s partnership adds to the Civil Rights Division’s tools to stop employers from discriminating against U.S. workers by favoring foreign visa workers,” said Acting Assistant Attorney General John M. Gore of the Civil Rights Division. “The Division looks forward to expanding its partnerships with USCIS to hold accountable employers that discriminate against U.S. workers based on their citizenship status.”

“Protecting and maintaining the integrity of our immigration system remains a key priority for me, and underpins the exceptional work of the professionals at USCIS,” said USCIS Director L. Francis Cissna. “This agreement enhances the level of coordination among investigators who often work on the same issues at different agencies. Breaking down silos and working with our federal partners to combat employment discrimination will help ensure that U.S. workers have the advocate they need at the highest level.”

The Civil Rights Division’s Immigrant and Employee Rights Section (IER) is responsible for enforcing the anti-discrimination provision of the Immigration and Nationality Act. Among other things, the statute prohibits citizenship status and national origin discrimination in hiring, firing, or recruitment or referral for a fee; unfair documentary practices; retaliation and intimidation. An employer that prefers to hire temporary foreign visa workers over available, qualified U.S. workers may be discriminating in violation of this law.