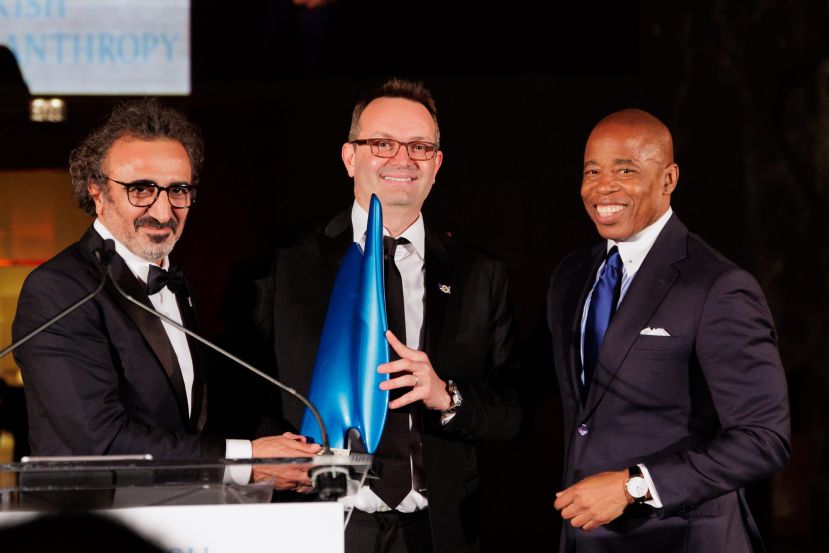 Turkish Philanthropy Funds community celebrated its 15th Anniversary on May 9th, 2022 at The Metropolitan Museum of Art and honored Hamdi Ulukaya, Founder of Chobani with The Philanthropist of the Year Award for his lifetime dedication to philanthropy to achieve a world of justice and equality. Eric Adams, Mayor of New York City also participated the gala.

TPF has invested more than $26M in more than 177 organizations working across 120+ cities and towns in the United States and Türkiye. The Gala’s honorary benefactors were the Özmen Family, Haldun Tashman, Selin and Ali Gülçelik, Zeynep and Evren Bilimer, Yonca and Halit Özbelli, Bank of America and Chobani as well as all of the sponsors of the evening. Kaan Sekban, one of the most popular stand-up comedians in Türkiye, was the master of ceremonies of the night. The event hosts around 500 Turkish-American prominent figures. 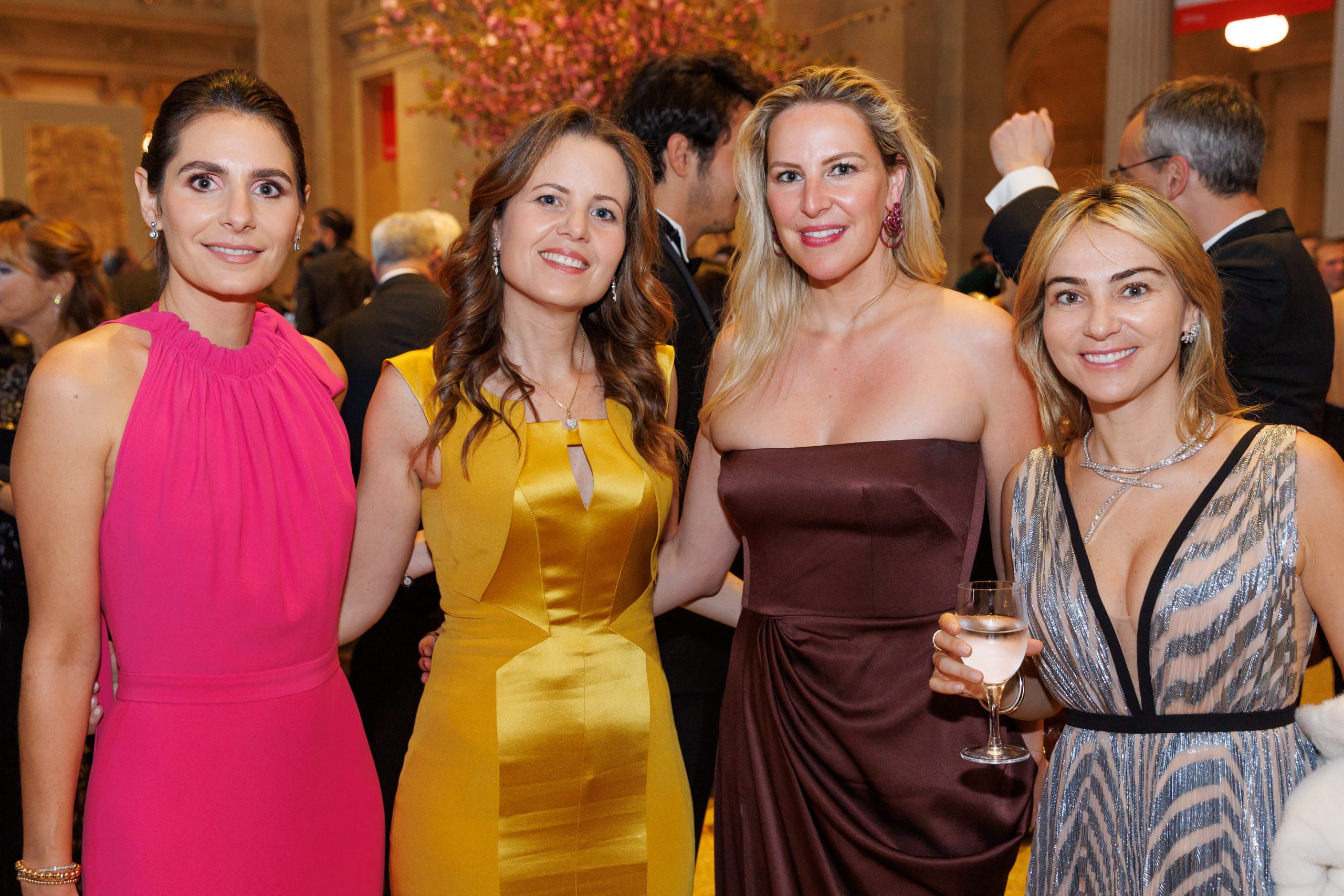 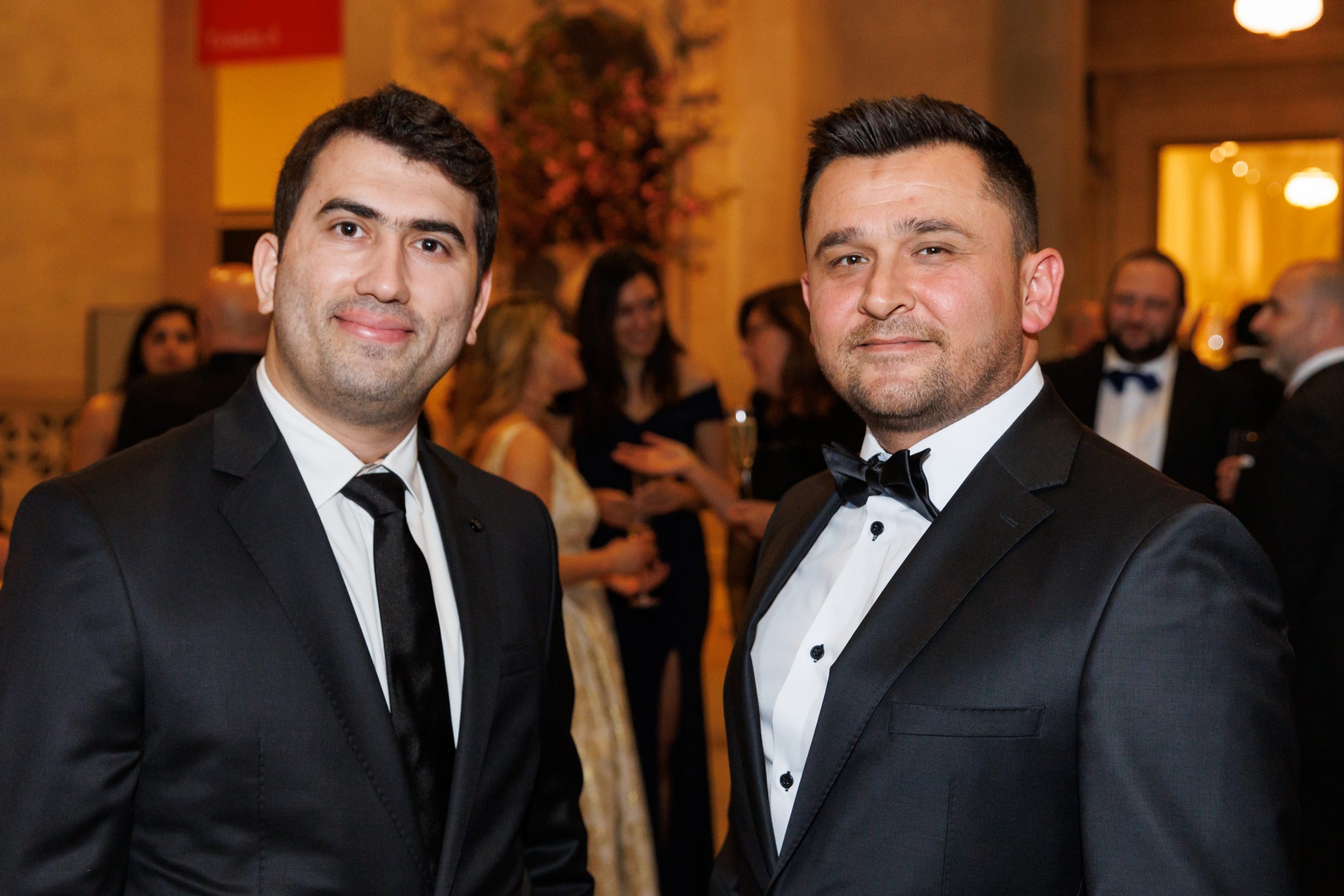 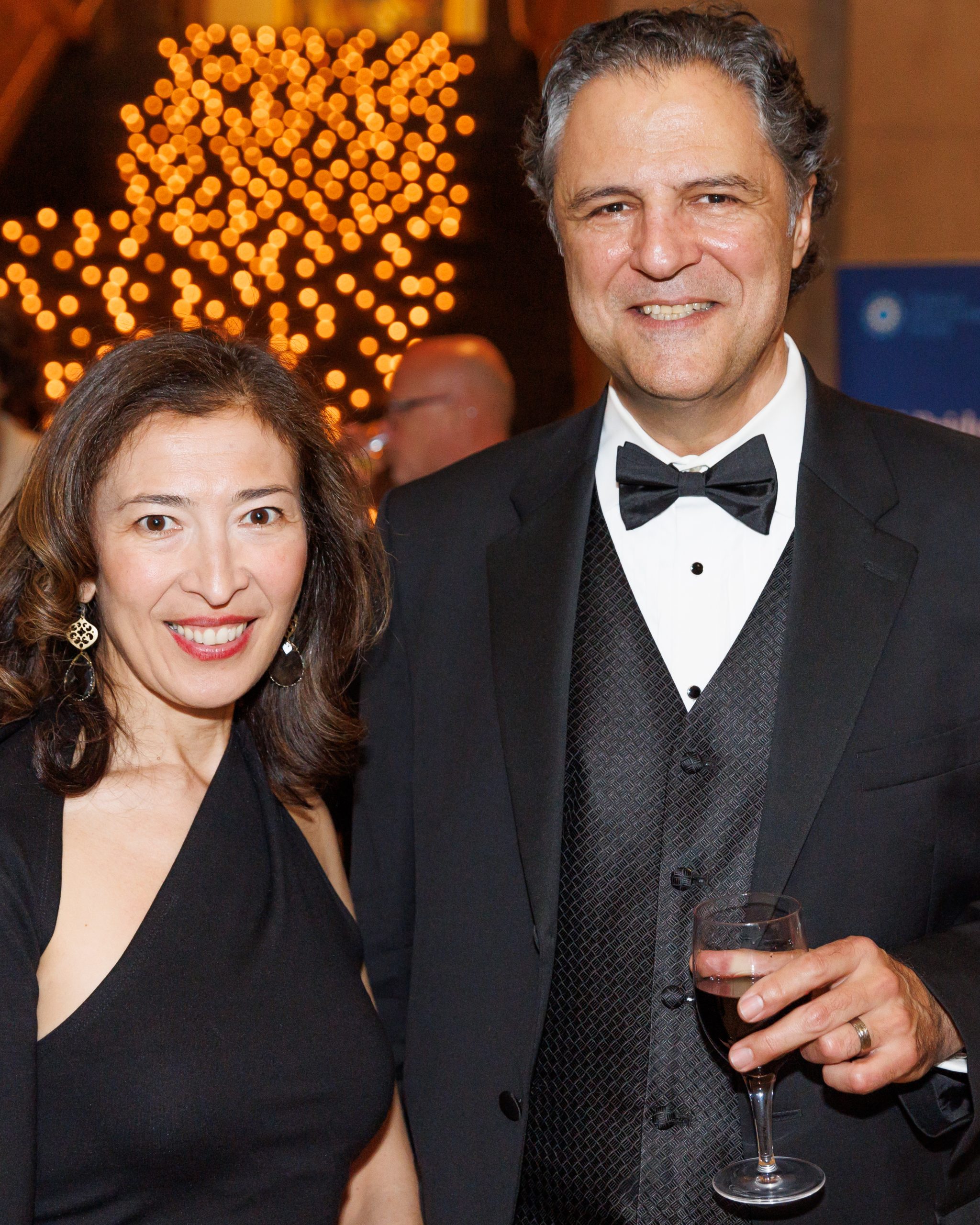 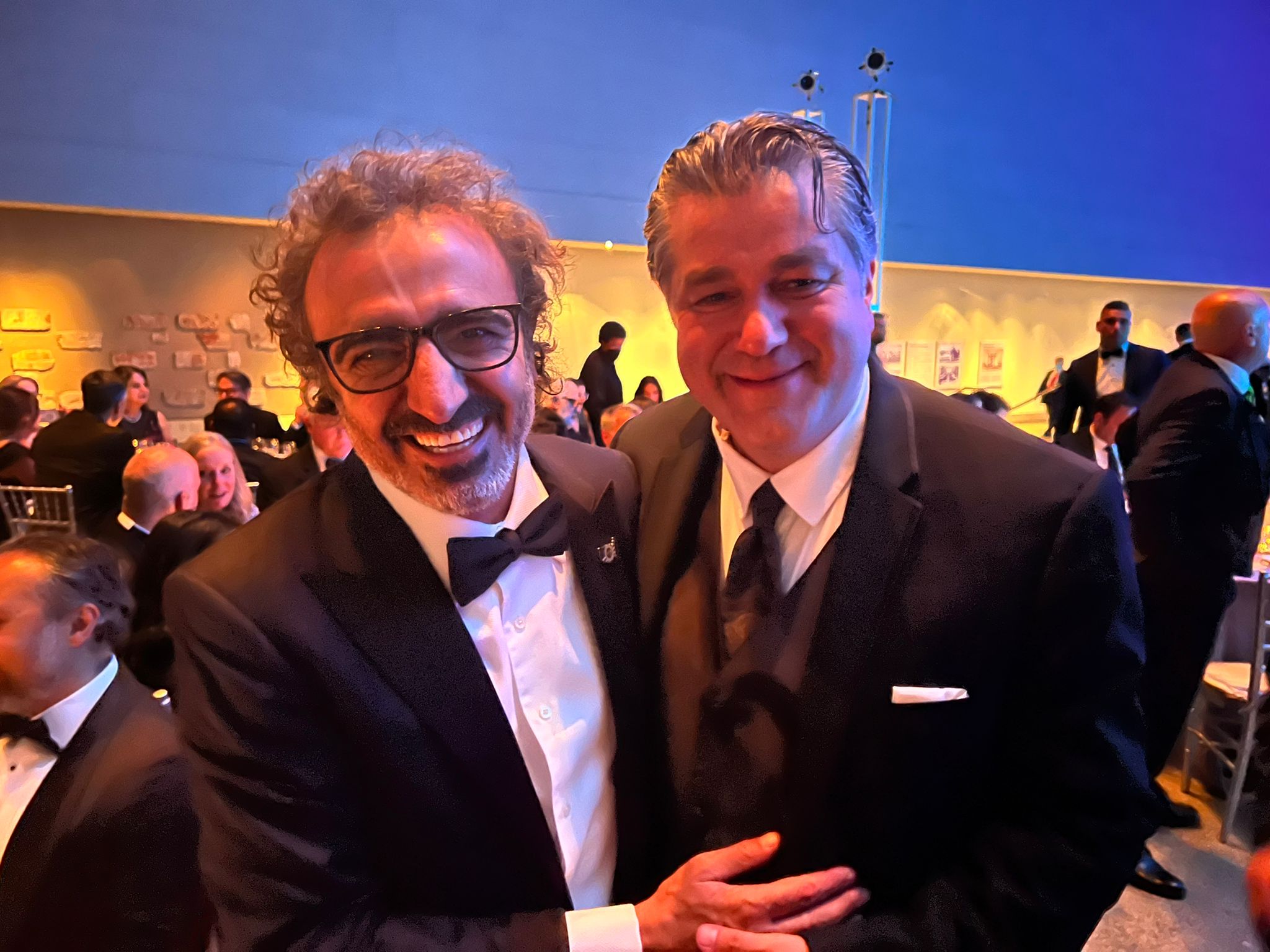 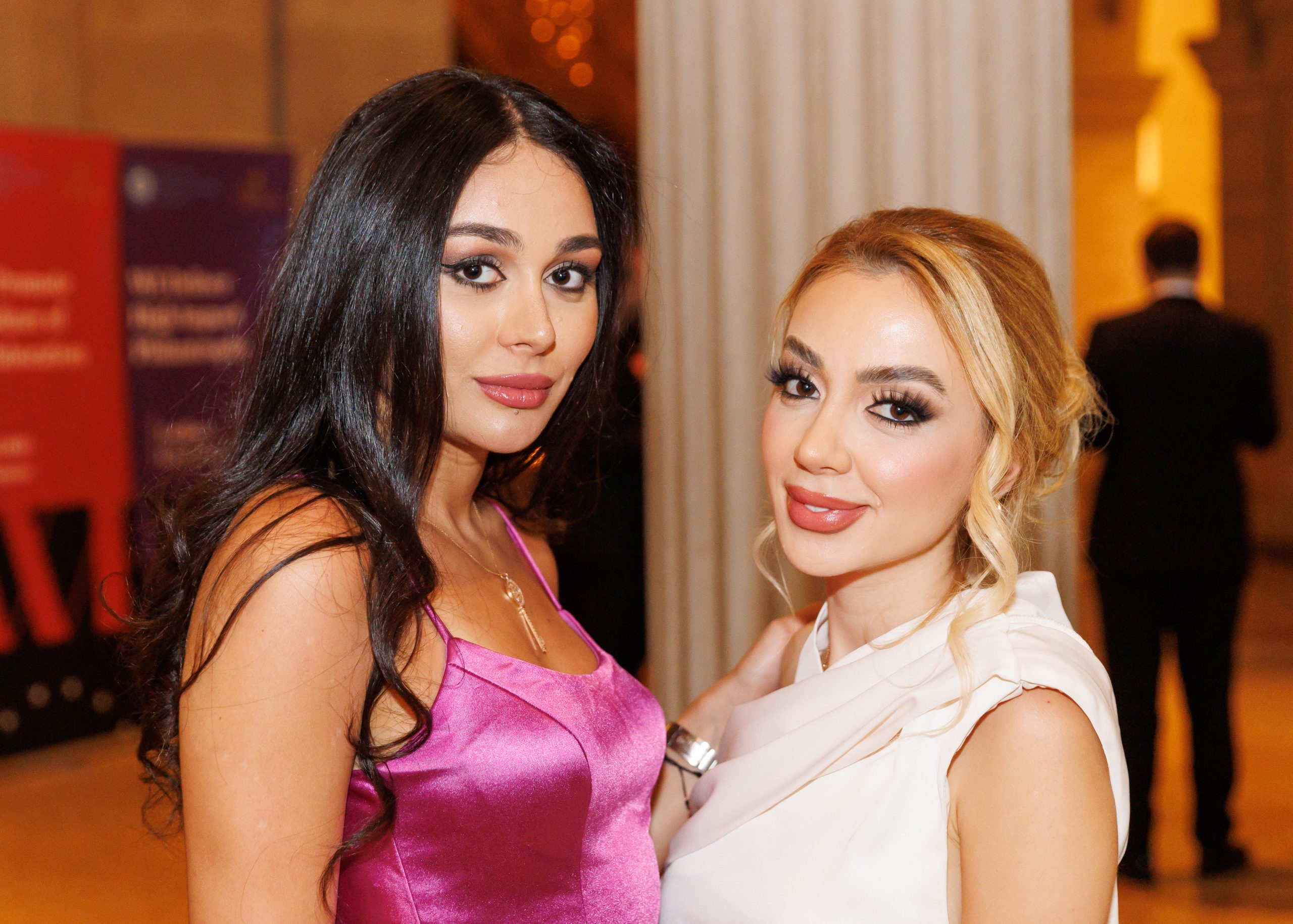 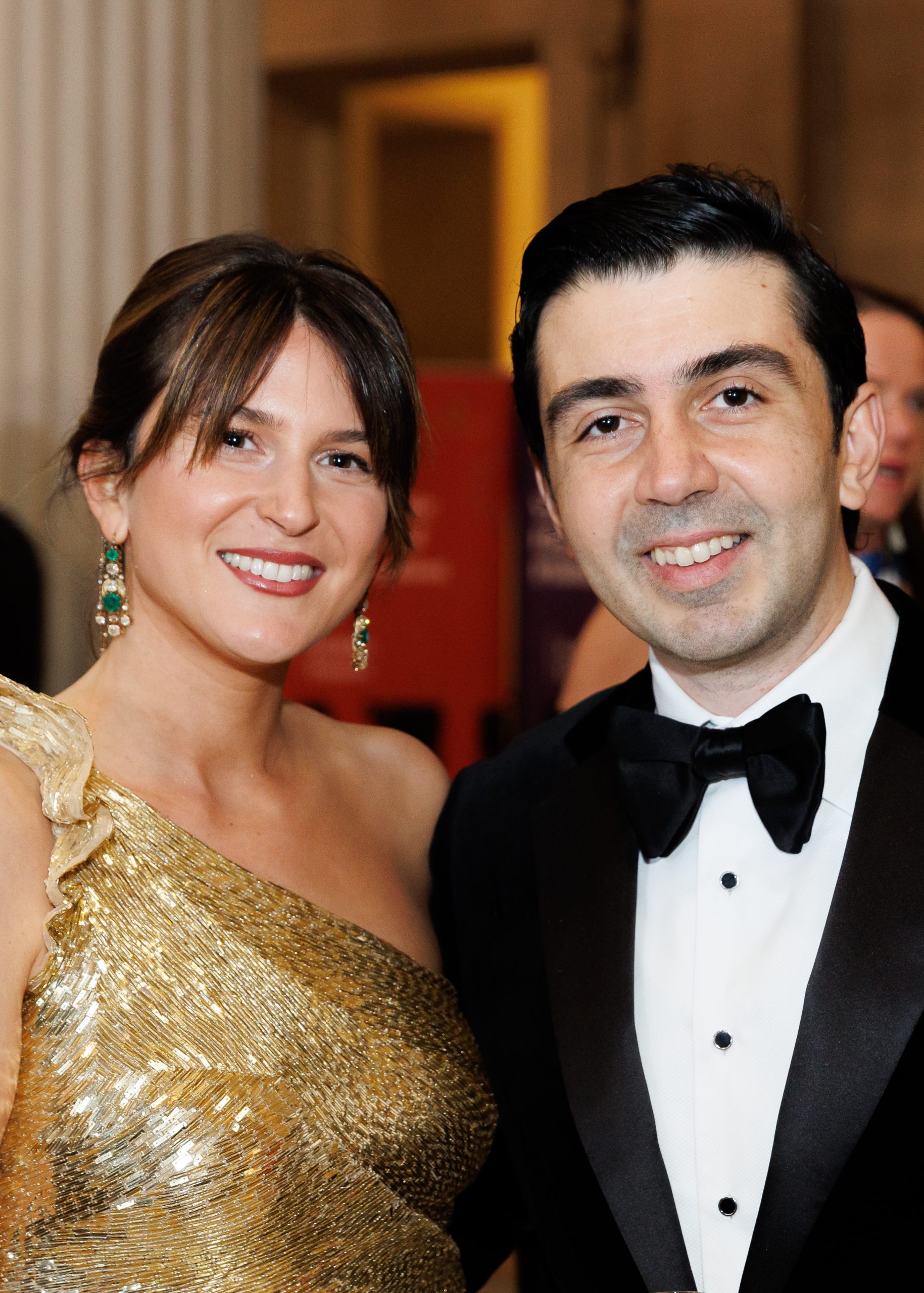 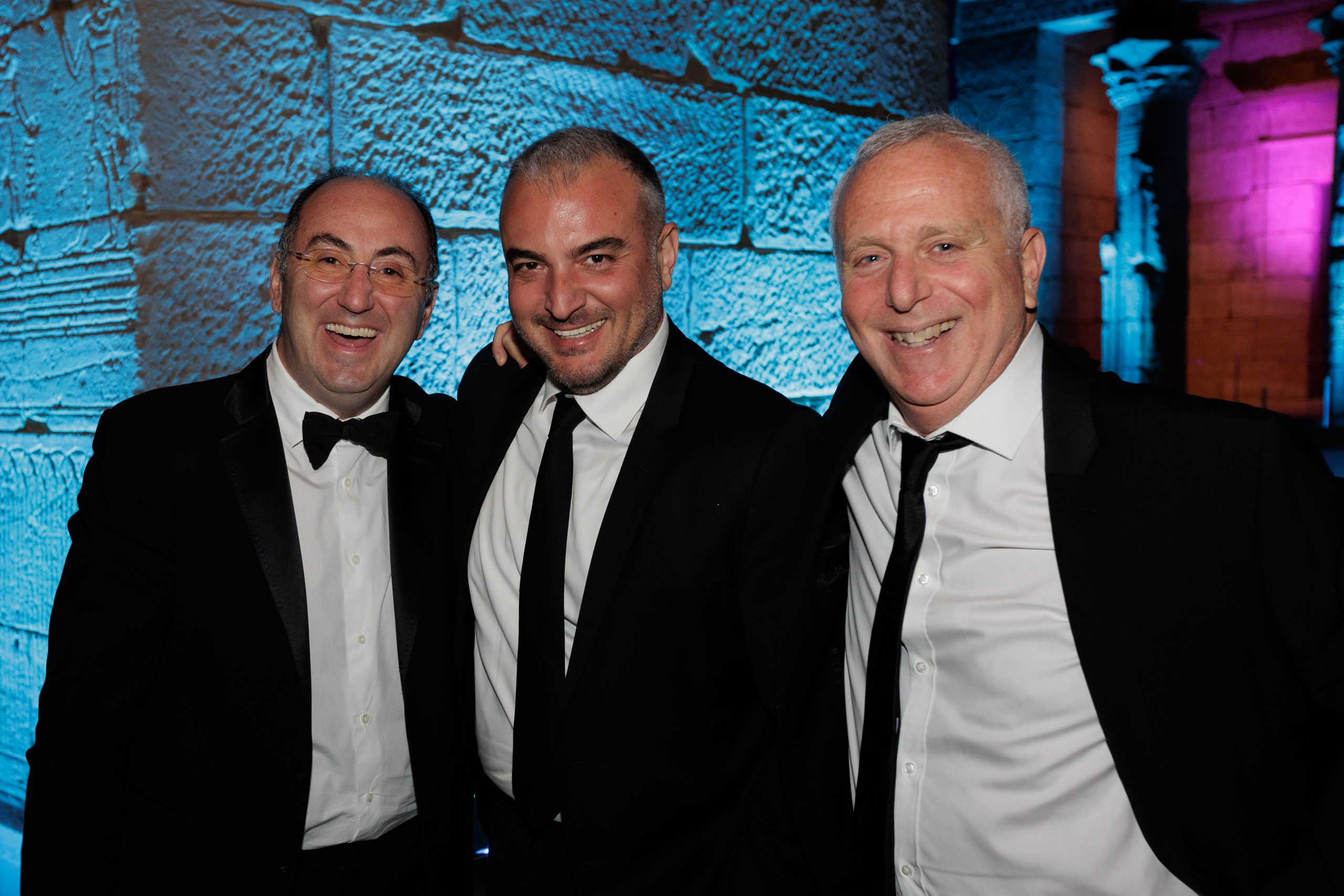 The Metropolitan Museum of Art, The Temple of Dendur section. 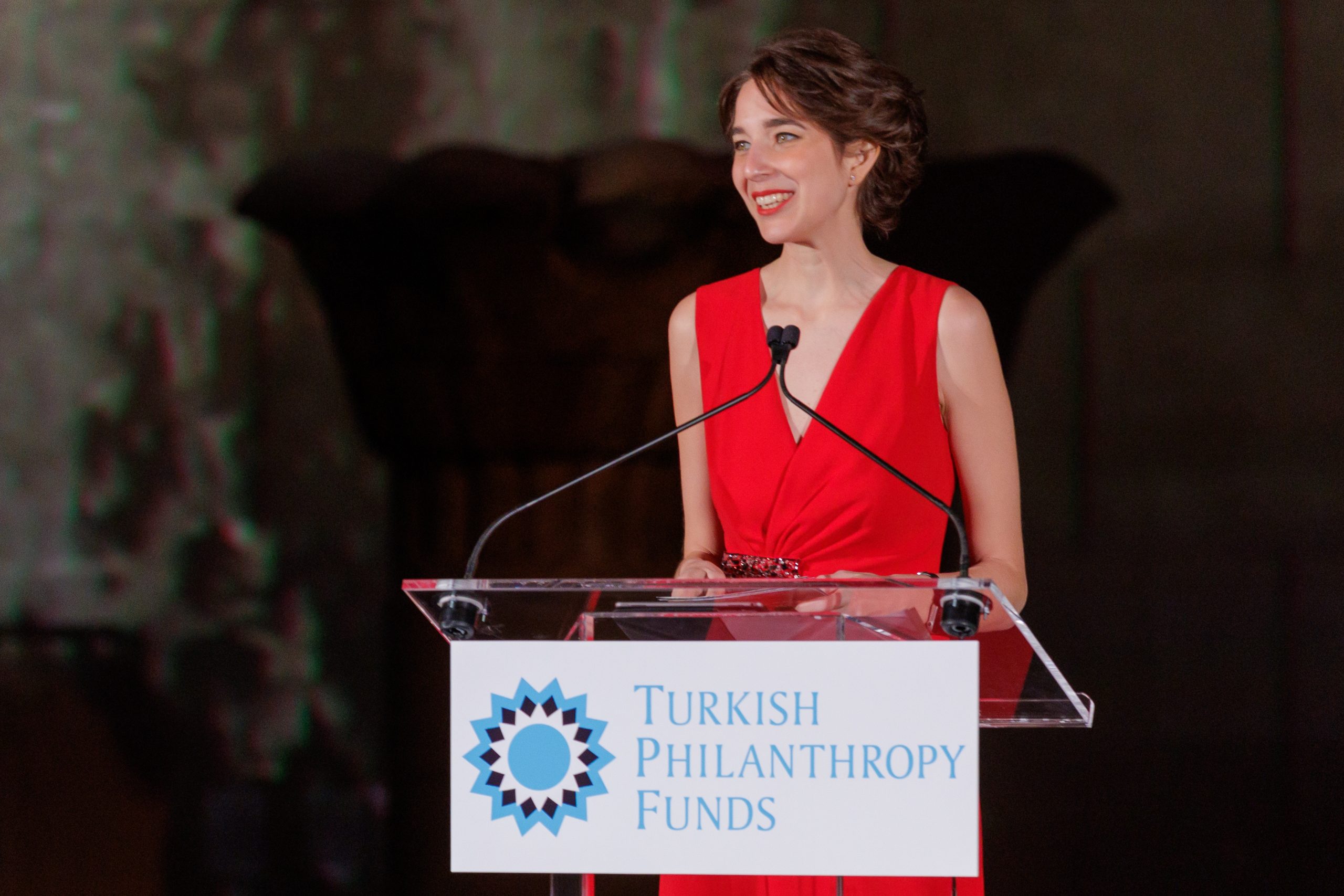 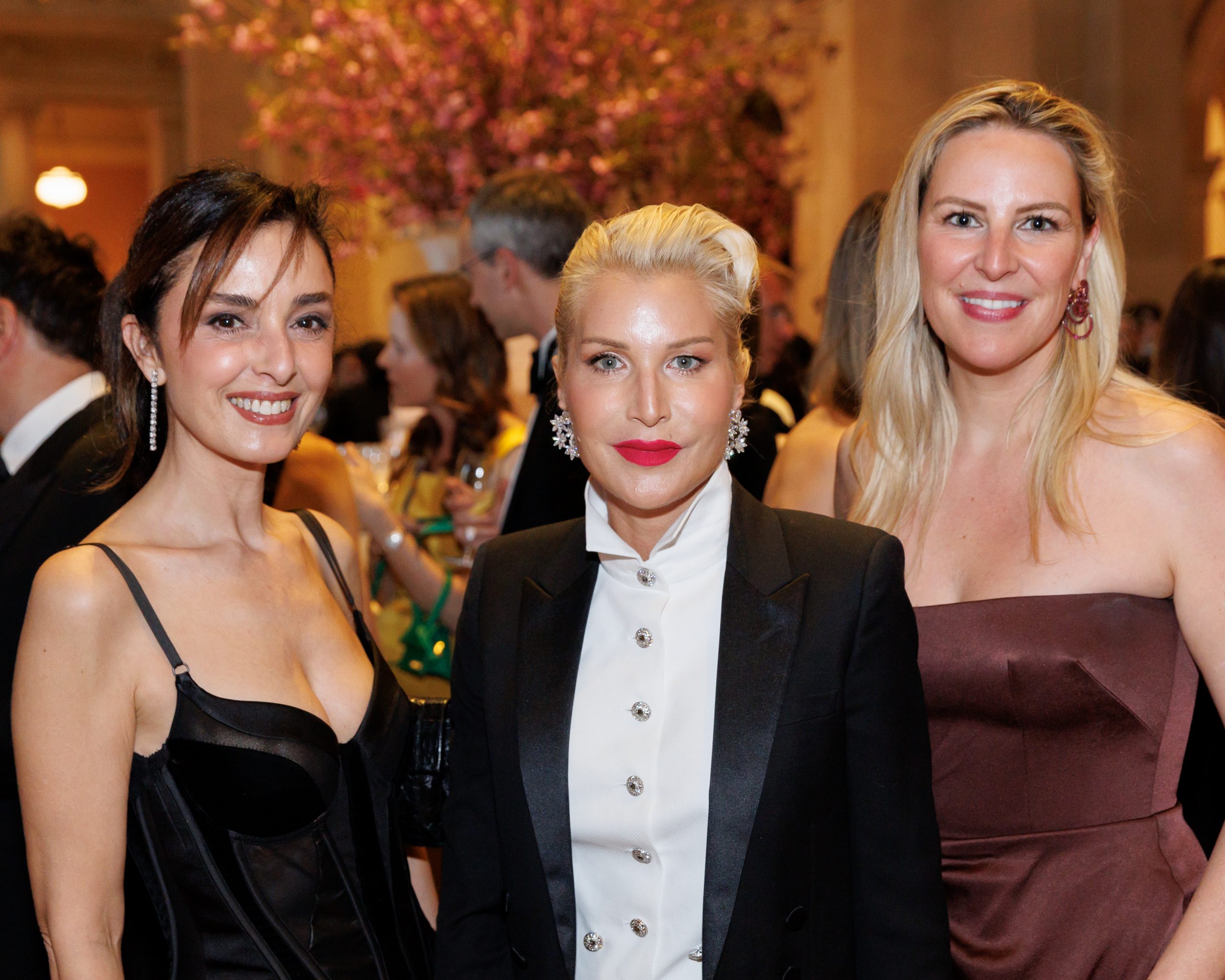