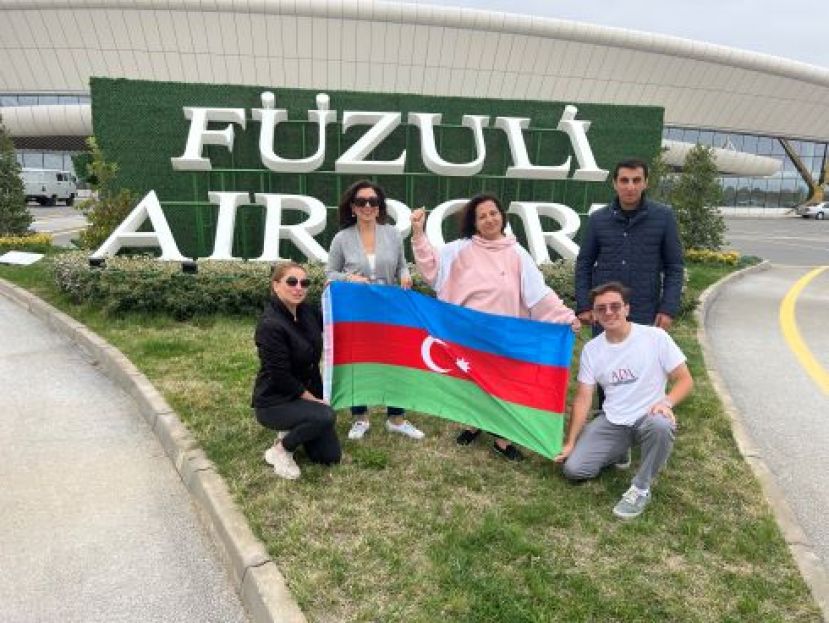 ASA Board members at Fuzuli International Airport in the city of Fuzuli in Azerbaijan. It is one of the country's seven international airports.

Members of an Azerbaijan Society of America (ASA) delegation visited Azerbaijan on September 6-13, 2022. The delegation trip started with the visit to the Tomb of the late President of Azerbaijan Heydar Aliyev and laying a wreath on behalf of Azerbaijan Society of America, as the symbol of remembrance and to show our formal respect. Continued with visiting the Alley of Martyrs and the Turkish Martyrs’ Cemetery & Memorial. Aesthetically designed and laid out memorial that leads to the monument with the flame burning in memory of martyrs who lost their lives defending Azerbaijan. 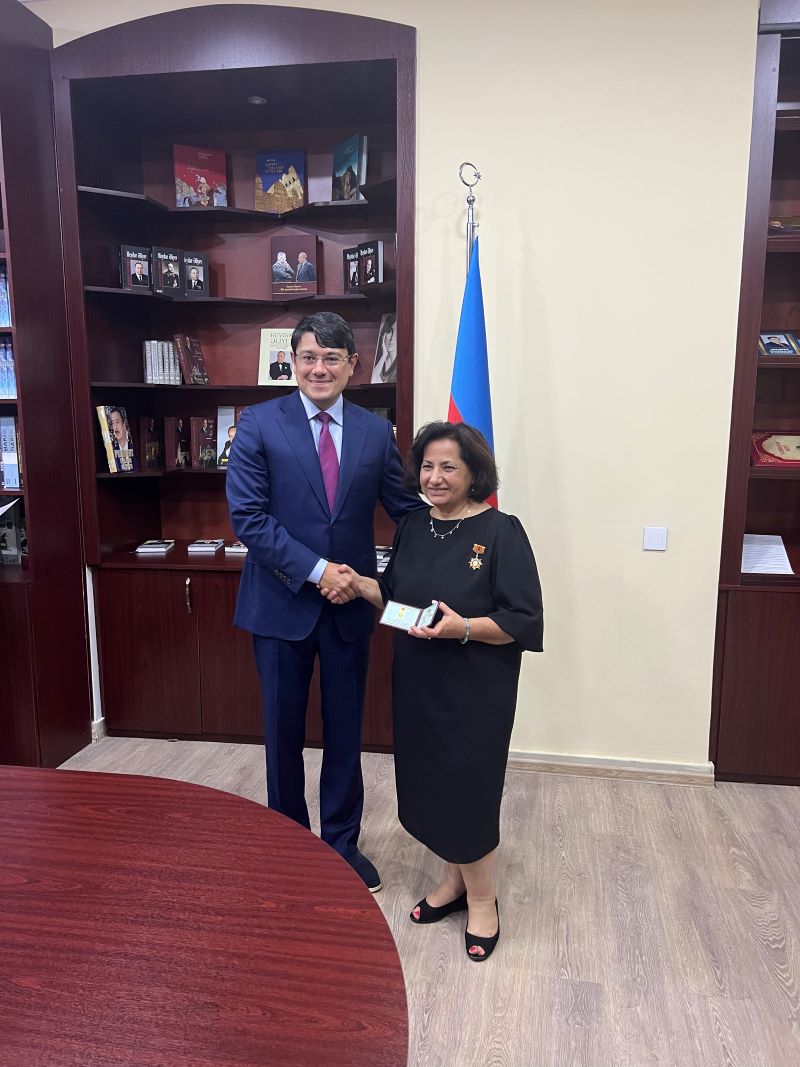 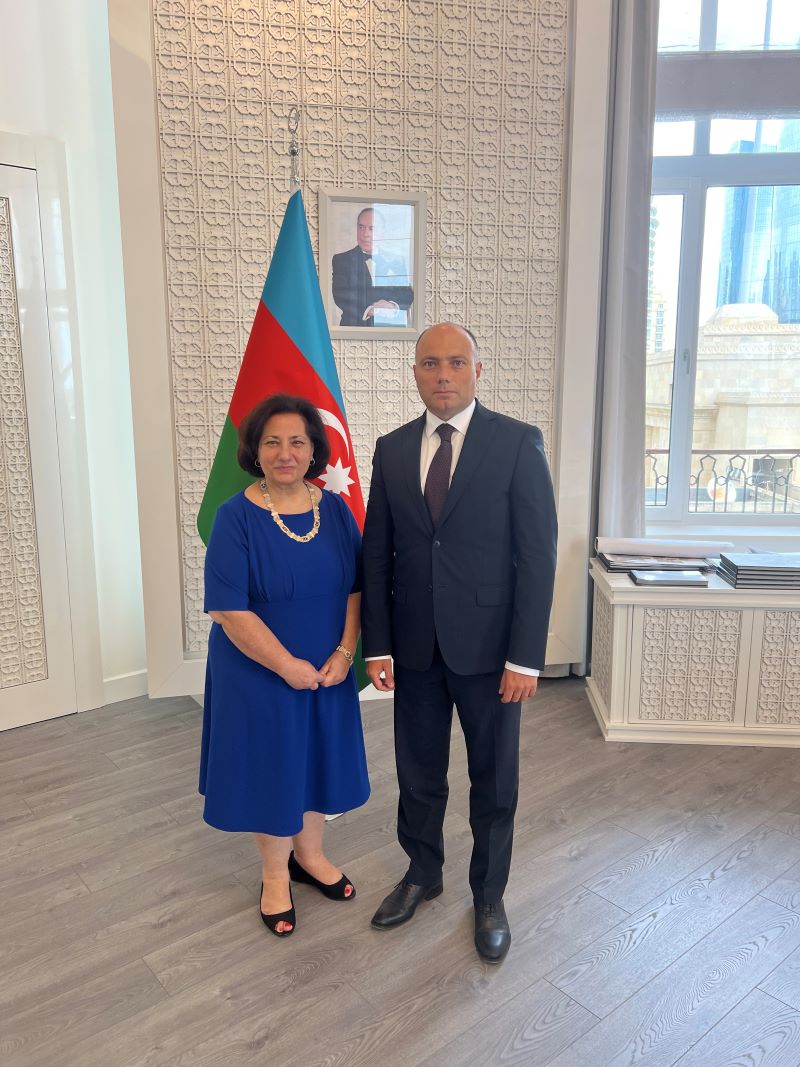 Anar Karimov, Minister of Culture of the Republic of Azerbaijan with Azeri.

“The trip reminded us the remarkable qualities of this nation. Young, educated, and globally aware heads of the ministries communicated in English with us. All in all, this was very impressive delegation tour,” said Ms. Tomris Azeri, ASA President, who headed the delegation. Azerbaijan Carpet Museum in Baku. It has the largest collection of Azerbaijani carpets in the world.

Another highlight of the visit was the valuable time spent in Shusha, cradle of Azerbaijan's music and poetry. The city is under reconstruction and rebuilding with great government attention to the preservation of heritages of ancient history of the region. Shusha, often described as the “cradle of Azeri culture,” Shusha was home to Azerbaijani intellectuals, poets, and writers and houses important cultural sites such as mosques and mausoleums.


Additionally, the delegation saw reconstruction and renovation of old Muslim monuments and mosques and the ancient Christian churches. The delegation was made welcome at the Khari Bulbul hotel and Karabakh hotel in Susha. 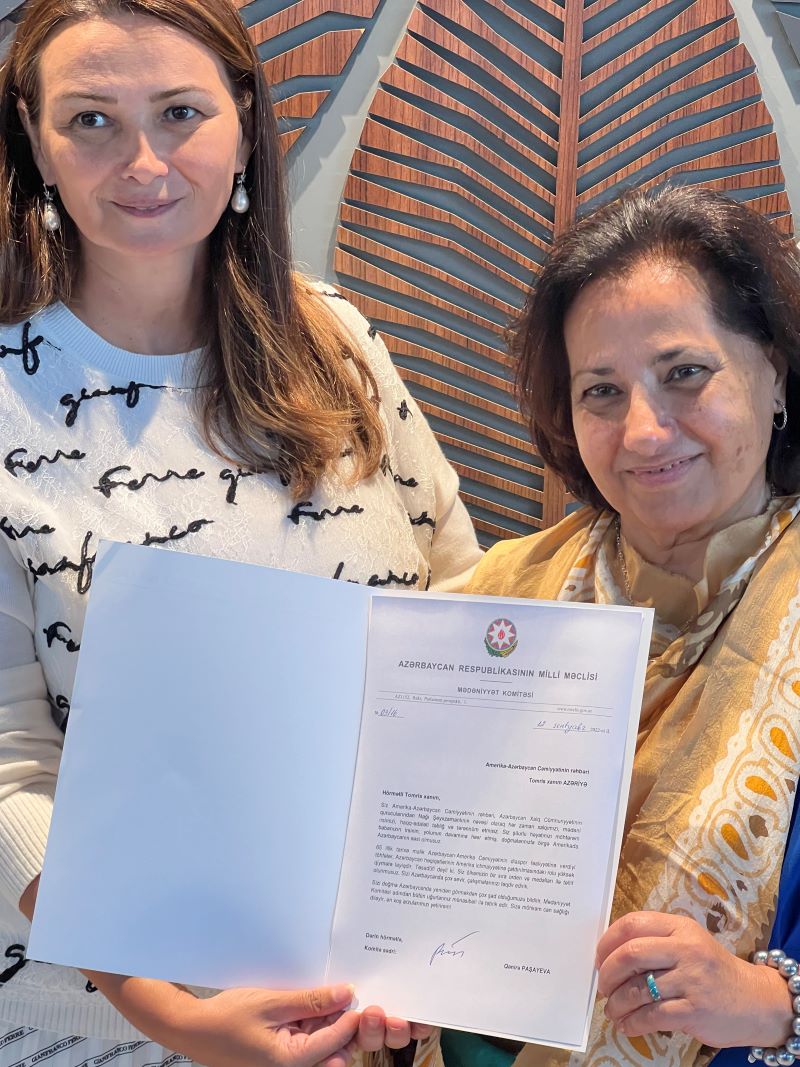 Tomris Azeri and her longtime friend Ganira Pashayev, Member of the National Assembly of Azerbaijan. 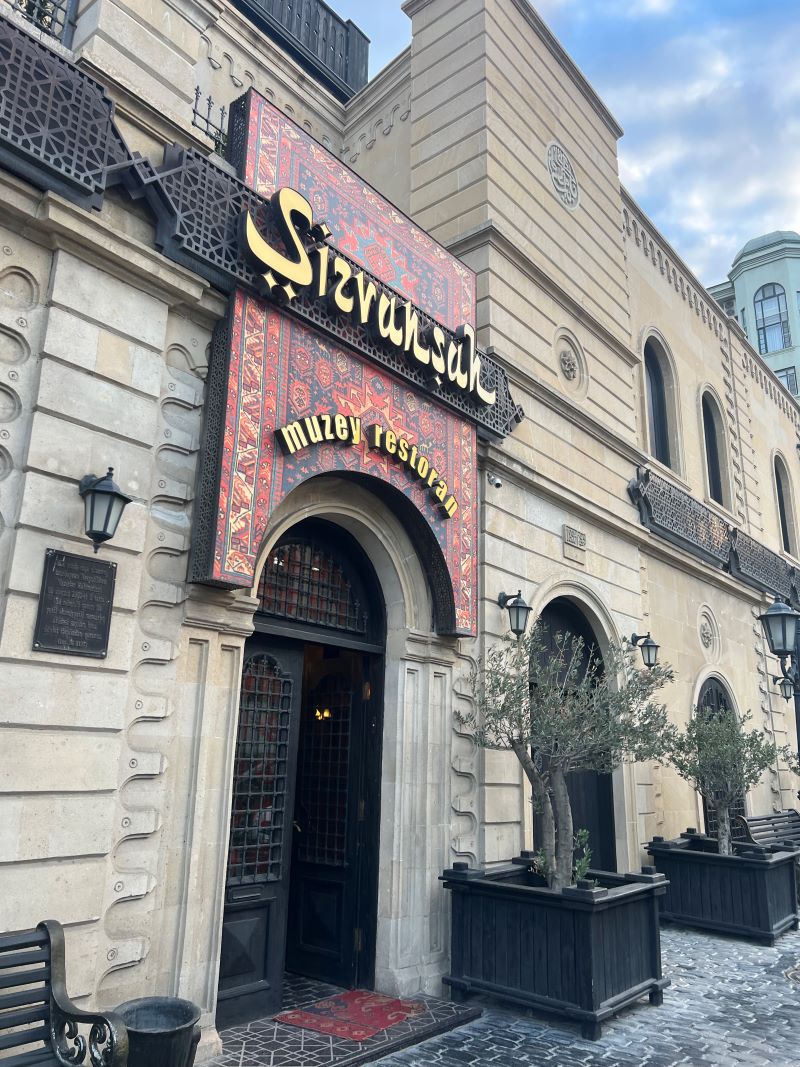 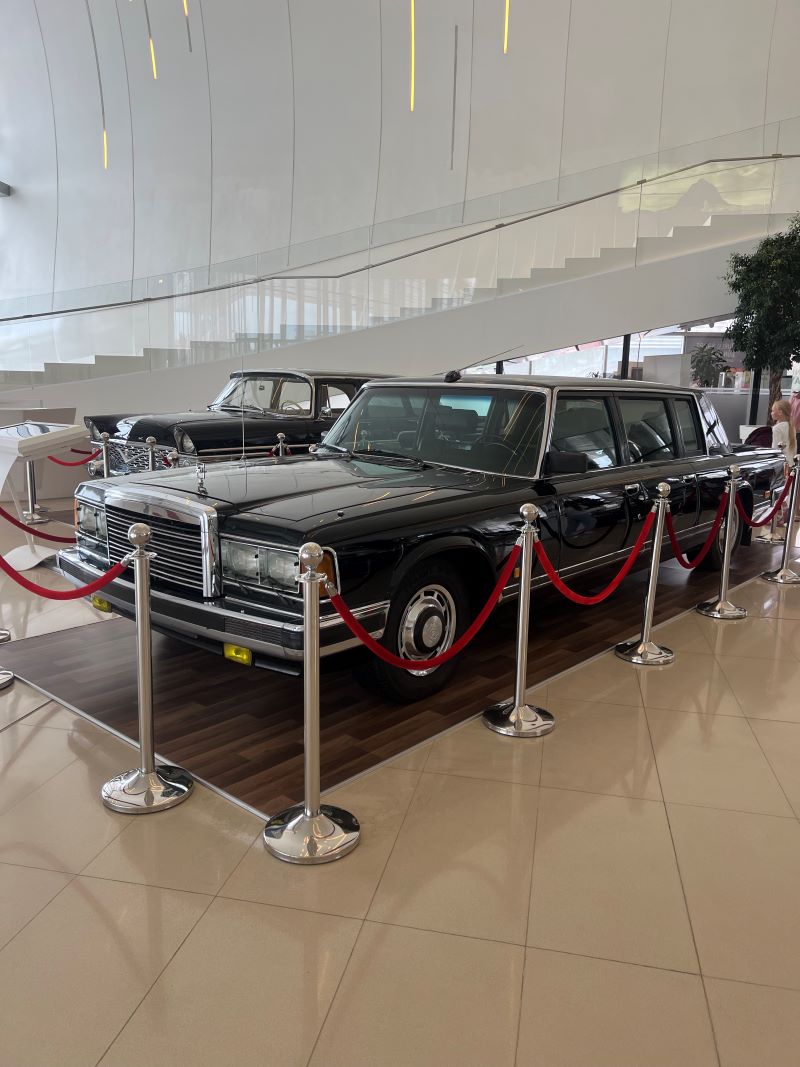 The 1979 model car used by President Heydar Aliyev. The factory named after I.A. Likhachev, designed for high-ranking officials of the USSR. 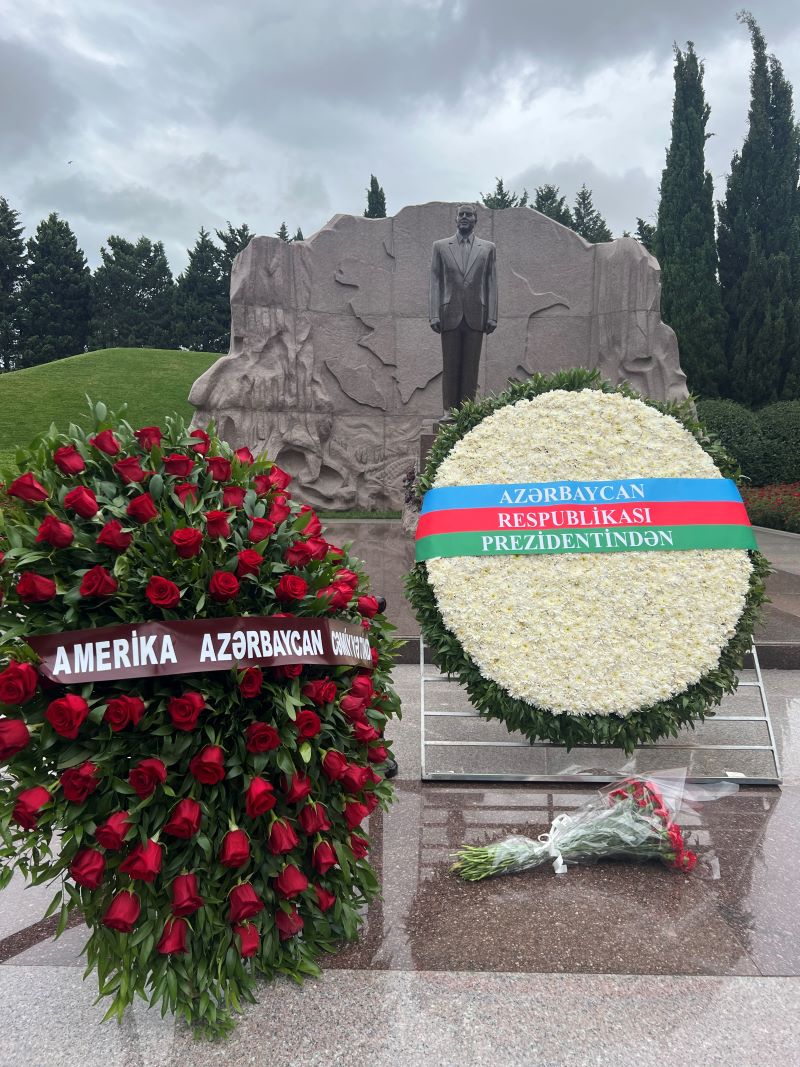 The delegation visits to the tomb of Heydar Aliyev in Azerbaijan. 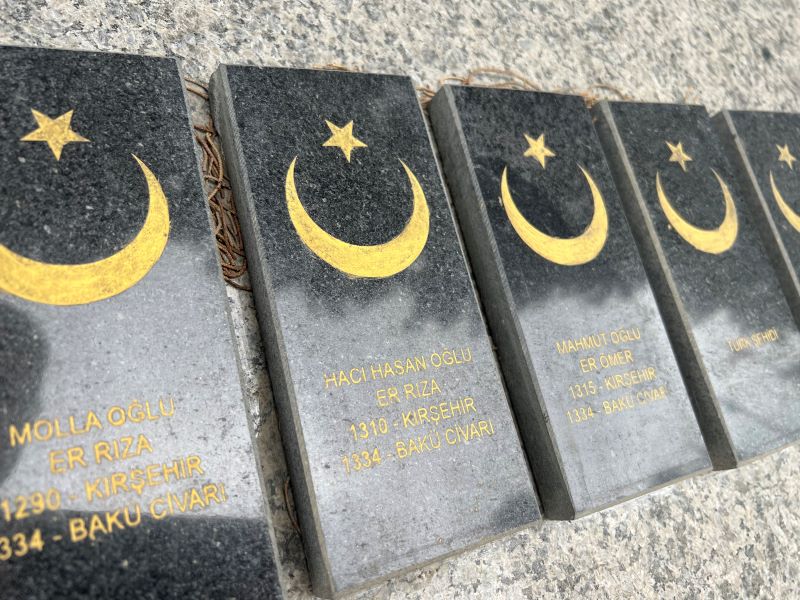 The Ottoman soldiers killed during the World War I in Azerbaijan.

More in this category: « First Syriac Immigrants in the United States Turkish Philanthropy Funds Celebrates its 15th Anniversary at MET »