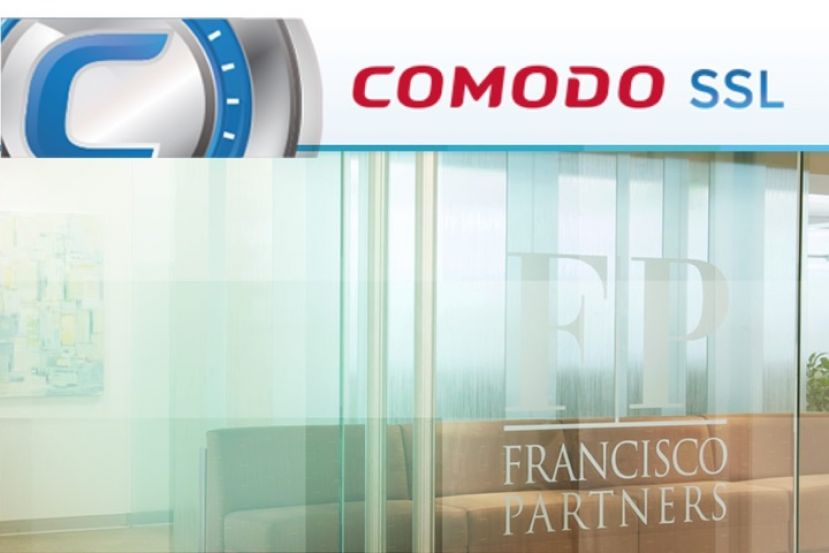 Private equity firm Francisco Partners announced on Oct. 31 that it has acquired the SSL/TLS Certificate Authority (CA) business from security firm Comodo Group. Financial terms of the deal are not being publicly disclosed. "This is a carve-out of the Comodo SSL business, which is now going to be a separate legal and operational entity," Bill Holtz, CEO of Comodo CA told eWEEK.  Holtz is joined on the management team of the new Comodo CA business with Chairman of the Board Bill Conner, who is also the current CEO of network security vendor SonicWall. Comodo Group founder Melih Abdulhayoglu, will retain a minority stake in the Comodo CA business, as well as taking an observers role on the Comodo CA board of directors.

Holtz and Conner last worked together at Entrust in 2014, where Holtz was COO and Conner was CEO. Entrust was acquired by private-equity firm Thoma Bravo in 2009 and then sold to Datacard Group in 2013. Holtz also previously worked at Expedia from 2006 to 2008 where he was the company's CIO.

Among the reasons why Francisco Partners decided to acquire the Comodo SSL business is the current market situation for SSL/TLS certificates. Holtz noted that there is some uncertainty in the market today with Symantec and Google's decision to revoke trust from some of Symantec's certificates. Symantec's SSL business is now set to be acquired by DigiCert in a deal valued at $950 million. Holtz noted that the Symantec SSL situation is one that creates an opportunity for the new Comodo CA business. Comodo already has a large SSL/TLS certificate business that rivals that of Symantec's, according to Holtz. By having a standalone focussed business, Holtz said he aims to grow marketing and sales and propel the Comodo CA business forward.

"We have to restore confidence in this space and my goal is to promote Comodo as the place to go for SSL certificates and as a safe stable vendor that has been around for a long time," Holtz said.

Comodo was originally founded in 1998 by Melih Abdulhayoglu, who will continue to lead Comodo Group as a separate security business from the Francisco Partners' owned Comodo CA business.

"This is a very new exciting stage for the business," Abdulhayoglu told eWEEK. "I've told people it's like sending your child off to college, I've grown this baby to its teenage years and now it's time to grow up further."

The new Comodo CA business will retain the Comodo brand initially, though over time management will be looking at potentially re-branding the business.

"We'll be looking at re-branding at some point on down the line," Bill Conner, Chairman of the Comodo CA board of directors told eWEEK.

Conner is also currently the CEO of SonicWall, which was spun-out from Dell as a standalone network security vendor in November 2016. SonicWall is privately owned by Elliot Management and Francisco partners. Conner emphasized that there is no direct connection between SonicWall and the new Comodo CA business.

"SonicWall is the leader in Deep Packet Inspection (DPI) and we've got a lot going on in that space," Conner said. "Comodo CA is a net new market for Francisco Partners with a separate structure and go-to-market plan."

Conner said that he expects the Comodo CA business to result in a very successful outcome for Francisco Partners, as well as the security industry.

"We plan to add more enterprise capabilities on top of the platform that Melih (Abdulhayoglu) has built over the years," Conner said. "Digital certificates are going to be the lifeblood of the internet for a long time and that's what I'm most excited about."

Holtz echoed Conner's enthusiasm for the opportunity that the Comodo CA business represents, especially during the current time of transition for DigiCert and Symantec.

"I'm in a great space that we understand very well, with a healthy business," Holtz said. "My job is to turbo-charge what Comodo has done well and to energize the sales and marketing efforts."
(By: Sean Michael Kerner - Sean Michael Kerner is a senior editor at eWEEK and InternetNews.com)