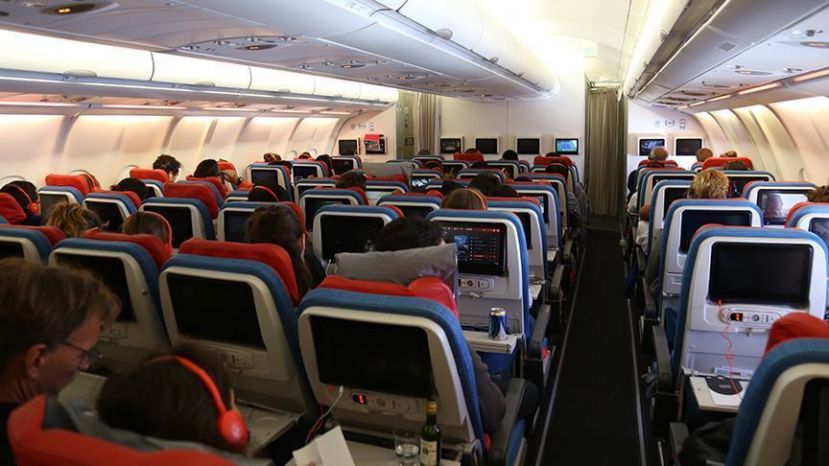 Turkey's national flag carrier Turkish Airlines (THY) is sending revamped planes to its flights to Colombia and Panama to give passengers traveling to Latin America and back extra comfort. Cemal Kaya, Turkish Airlines’ manager in Colombia, Panama and Venezuela, told Anadolu Agency on Monday that the planes serving the Colombia and Panama line have been renovated for a more comfortable flight. Explaining that despite its marathon 13-hour length, the Istanbul-Bogota-Panama line has many passengers, Kaya said that with the renovated planes THY started to give better service to its customers and has gotten lots of positive feedback.

Kaya added that once the renovation of other Airbus A-330 200 planes is finished, passengers on the Cuba-Venezuela line will also enjoy more comfortable flights.

Separately, Kaya stated that the Turkish Embassy in Bogota, Turkish Cooperation and Coordination Agency, and the Turkish Petroleum International Company (TPIC) have recently boosted Turkish visibility and influence in the region.

He added that Anadolu Agency’s new Spanish wire service will enhance to Turkey's visibility in Colombia and Latin America in general.

Turkish Airlines flies to over 300 destinations worldwide with its fleet of 329 passenger and cargo aircraft.