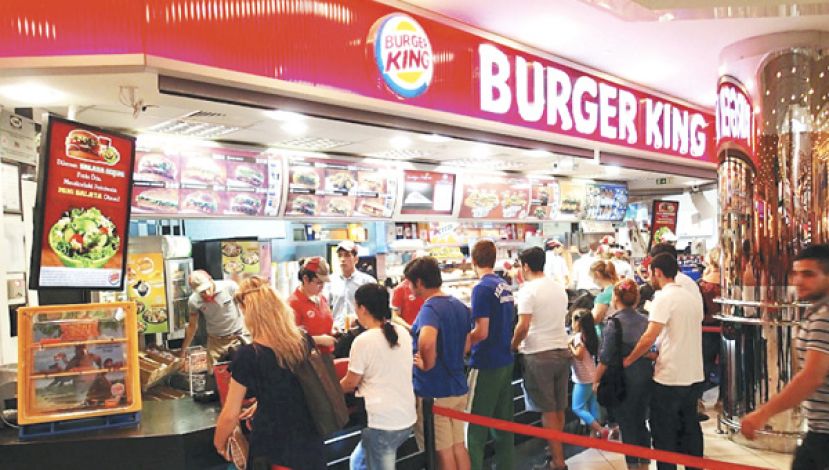 Burger King’s biggest franchisee outside the U.S., TFI TAB Gida Yatirimlari AS, filed for an initial public offering in New York. The Turkish company hasn’t yet decided how many American depositary shares it will offer or the price range it will use to market the stock, according to a statement Monday. TFI is planning to go public as early as next year, people familiar with the matter said in September.

TFI owns the Restaurant Brands International Inc. burger chain franchise through its TAB Gida unit. It was operating 1,822 restaurants at the end of September, including 766 in China and and 1,056 in Turkey, rising from 1,623 at end-2016, according to the company’s prospectus filing. Last year, Goldman Sachs Group Inc., Credit Suisse Group AG and the European Bank for Reconstruction & Development invested $150 million for almost 10 percent of TFI, valuing the company at about $1.5 billion.

Proceeds from the IPO will repay a $75 million loan borrowed in 2013 from Yapi Kredi Bankasi AS and the rest will be used to boost working capital and for corporate purposes, according to the company prospectus.

TFI’s nine-month revenue rose 42 percent to 2.9 billion liras ($748 million), according to the prospectus. Its net loss widened to 115.5 million liras over the period, compared with 97.8 million liras a year earlier, mainly due to expenses for converting preference shares issued in 2016 into ordinary stock ahead of the offering. Earnings before interest, tax, depreciation and amortization rose 76 percent to 304.8 million liras.

Morgan Stanley, Credit Suisse and Goldman Sachs are leading the offering. The company, which also has Popeyes, Sbarro and Arby’s in its portfolio, plans to apply to list its shares on the Nasdaq Global Select Market under the symbol QSRG. (By Alex Barinka and Ercan Ersoy / Bloomberg)