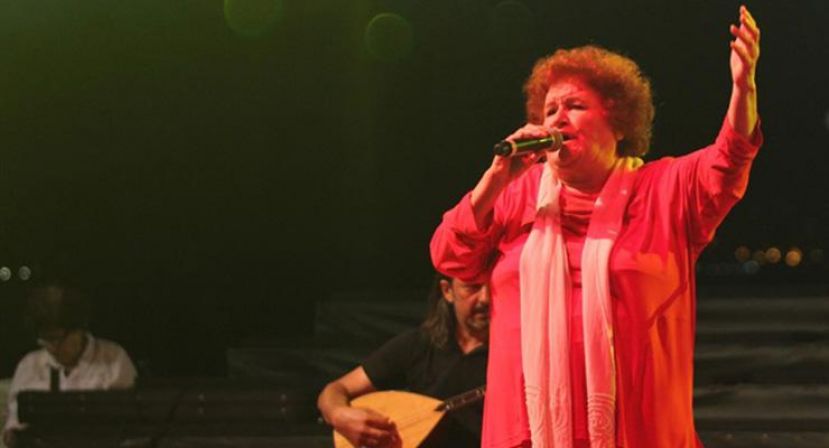 Turkish folk musician Selda Bağcan has been invited to Burning Man 2018, which has been held in the deserts of the U.S. state of Nevada for 31 years, hosting tens of thousands of visitors from around the world. Bağcan, who turned 69 years old last weekend, has reportedly told close friends of her invitation to next year’s Burning Man.

Her song “Sivas Ellerinde Sazım Çalınır” (My Saz is Played in the Foreign Lands of Sivas) was reportedly a surprise hit at this year’s festival in Nevada.

Bağcan is known in Turkey for her politically charged lyrics. Particularly prominent in the 1960s, she spent several months in jail for singing in Kurdish and using banned poems by Turkish writer Nazım Hikmet in song lyrics.

Burning Man will be organized between Aug. 26 and Sept. 3 next year in Black Rock Desert in Nevada.

More in this category: « The Civilization Choir of Antioch Performs at National Museum of the American Indian No More Kebab, It’s Time to Talk Education »