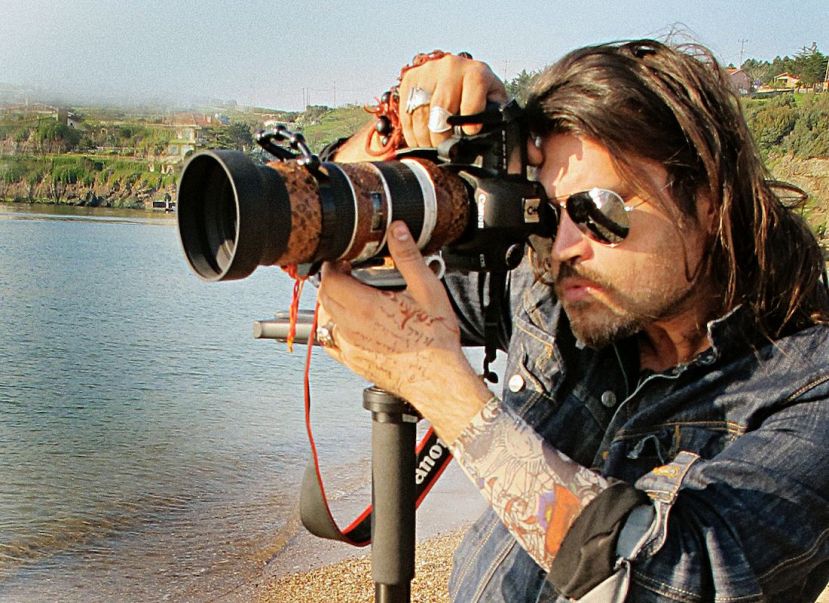 He shot over 800 album covers, movie posters, fashion brands. He also photographed one of the most famous visionary jeweler Sevan Bıçakçı’s 85-piece unique watch collection for his book, “Sevan Bıçakçı: The Timekeeper,” with text by Vivienne Becker, published in December by Assouline in 2019. Kasap was the photographer who shook up the photography industry in the 1990’s in Türkiye. As a regular contributor to Vanity Fair, Vogue, Marie Claire, Kasap created spontaneous-feeling travel images for travel magazines.

Born on 1967 in İvrindi, Balıkesir in Türkiye. He earned a Bachelor of Science degree from the University of Mimar Sinan Fine Arts, founded in 1882, the first Western-style art academy of its kind in the Middle East, majoring in photography in 1987.

More in this category: « World Percussion Master Who Doesn't Like to Brag, Burhan Öçal