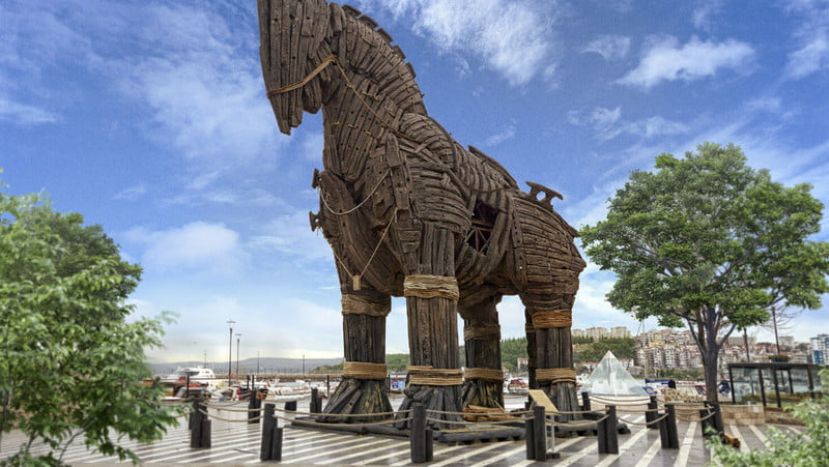 Turkish Ministry of Culture and Tourism

This year marks the 20th anniversary of Troy’s listing on the UNESCO World Cultural Heritage List. The archeological site, made famous by its conquering at the hands of the Greeks and King Agamemnon, has 4,000 years of history in its soil and currently stands as one of the most famous sites in the world. “In scientific terms, its extensive remains are the most significant demonstration of the first contact between the civilizations of Anatolia and the Mediterranean world. Moreover, the siege of Troy by Spartan and Achaean warriors from Greece in the 13th or 12th century B.C., immortalized by Homer in the Iliad, has inspired great creative artists throughout the world ever since,” according to UNESCO.

To celebrate the Year of Troy 2018, Turkey has packed a calendar of cultural and sporting events held throughout the year, including the International Trojan Food Festival-Çanakkale in June and Trojan Horse Short Film Festival in October. For a full list of 2018 happenings, go here.

We suggest jumping on the wooden horse and following the crowd to Turkey this year. Here are the best places to stay, eat, and (duh) drink. (Jahla Seppanen, www.themanual.com)

More in this category: « Why Do Most People Think NYC Is Only Manhattan?