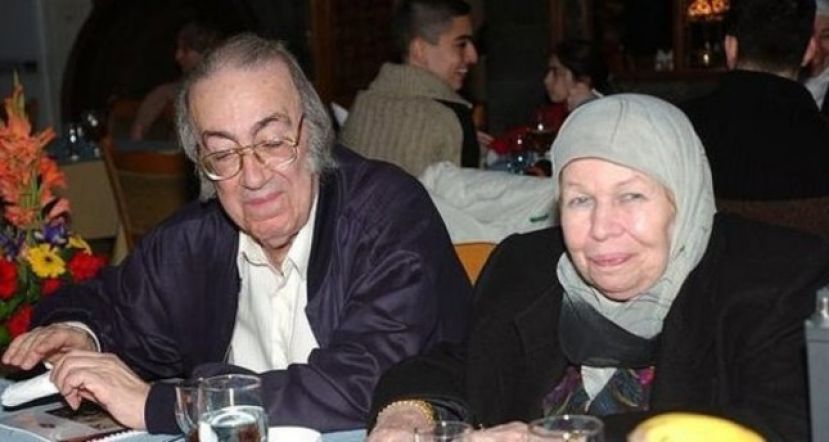 Yousra Osmanoğlu, the wife of Prince Dündar Al-i Osman Efendi, who is the oldest member of the Ottoman family, died at the age of 91 due to multiple organ failure in Damascus on Tuesday. According to Shahzade Orhan Osmanoğlu, the fourth-generation grandson of Sultan Abdülhamid II, Yousra died at the hospital shortly after she was hospitalized. Orhan, who resides in Istanbul, also said that she would be laid to rest in her native Damascus.

Yousra had been confined to bed for her ailing health, and her husband was also reported to have trouble in hearing and seeing. The couple didn't have any children. They were living on a modest retirement pension in Mouhajrin district of Damascus.

The two have witnessed many hardships and the harsh reality of the Syrian civil war, which has been raging on since 2011. The couple had said back in 2012 that they couldn't leave their house even for the family's basic needs amid voices of gunfire.

Dündar Efendi (also known as Dündar Osmanoğlu) became the new heir to the throne and the 45th head of the family after the previous head Osman Bayezid Osmanoğlu, the great grandson of Sultan Abdülmecid I, died at the age of 92 in New York in January.

Dündar lived a relatively low profile life when compared to his predecessors. After finishing his studies in Syria, he was employed by a military government enterprise. Daily Sabah

More in this category: First Baptism in 150 Years At Turkish Church »