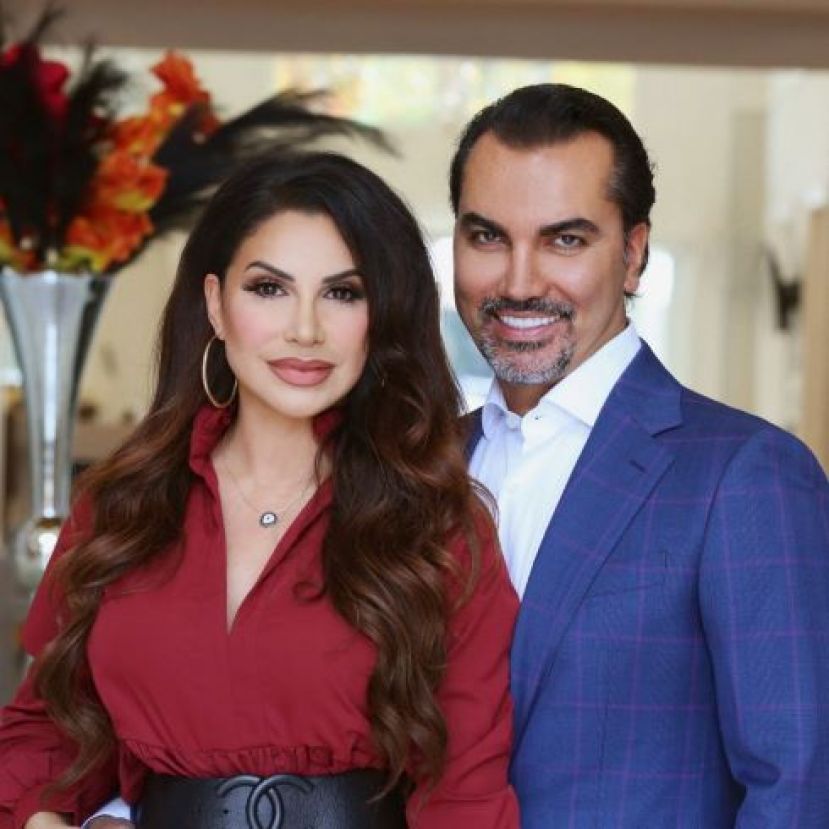 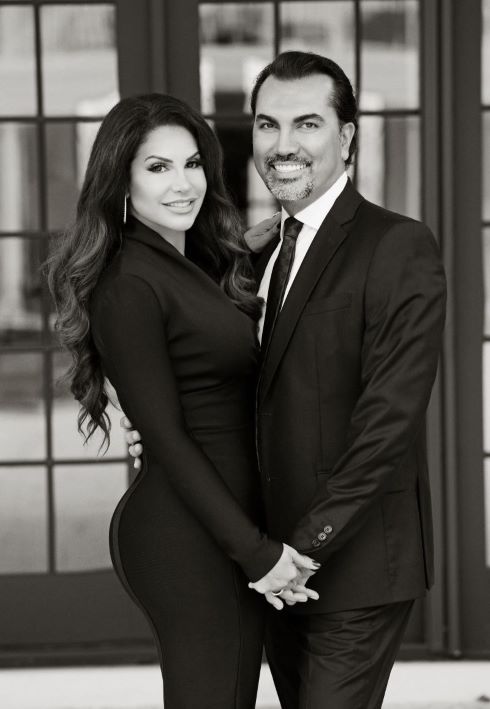 By Cemil Ozyurt - When the reality show Real Housewives of New Jersey started on Bravo TV on May 12th, 2009, Jennifer Aydın, a housewife then living in River Edge, New Jersey, was one of the devoted followers of the show. She sent an e-mail to the production company a couple of times to be on the show. The production team reviewed her application. They visited her house but found it too small for the show. But Jennifer didn’t give up. She had a new house, with 9 bedrooms and 16 bathrooms, built on a vacant land in Paramus, one of the neighborhoods near River Edge. The house she had built also had basketball court in the basement, a pool and a huge yard around it. When the production team saw this new house, they changed their mind and invited Jennifer to The Real Housewives of New Jersey show. Jennifer started being on the show in 2017, during its 9th season. Jennifer has been watched closely for four seasons on the The Real Housewives of New Jersey TV Show, which has been broadcasted on Bravo TV for 12 seasons and viewed by an audience of 1,1 million. She is a savvy, witty, and sincere person who thinks and responds quickly, reflecting on her real thoughts and, at times, appearing somewhat arrogant. She gives much effort to make her family and everybody else around her happy. She is sometimes a bridge between her mother and father when they’re in conflict; an angel watching after her siblings; and mother who has taken over the role of discipling her children. By February of 2023, with the start of the new episode on Bravo TV, Jennifer will begin her fifth episode on the show. Every single detail about her life is reflected on tv screen. 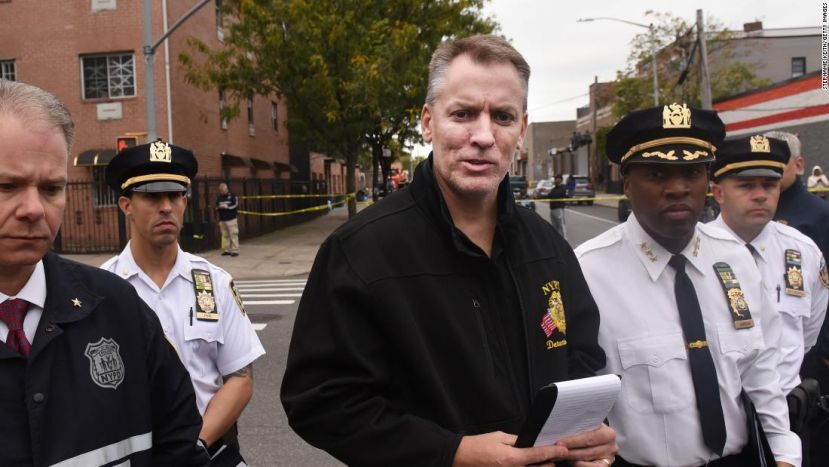 NYPD Commissioner Dermot Shea made a statement on how NYPD Officers are showing innovation and determination to get the job done. “Our work to reimagine the policing New Yorkers deserve is always evolving, in line with our agency’s best traditions to reflect the needs of everyone in our city.” NYPD Commissioner said.

Crime Rate is Increasing in NYC

Gun arrests continue to rise in the face of increased shooting violence in five boroughs. There are still significant public safety challenges with gun violence continuing to afflict New Yorkers across the city. The shootings have continued trajectory upward in November. Citywide shooting incidents through the first 11 months of 2020 surged to levels unseen in years.

That spike in street violence contrasts with the levels of overall crime remaining flat through the first 11 months of the year, or up a combined +0.6% (8,170 v. 8,120) in the 7 major felony categories amid an ongoing coronavirus outbreak that continues to strain the New York City and its police.

When we look at the hate crime numbers, in particular, are dramatically down. Even as the pandemic a spike in coronavirus-related hate crimes against those of Asian descent,an Asian Hate Crime Task Force helped to close 16 of 24 of those reported crimes with an arrest.

Regarding the gun violence, the NYPD’s hardwork to suppress it goes on. The data to date shows that NYPD officers’ continued focus on making strong gun cases is increasingly taking hold.

Homicides continue to be one of the unresolved crimes that have also risen for the month and the year. Twenty-eight people were murdered in the five boroughs, five more than were killed last November. So far, in 2020, there has been a +38.4% increase (422 v. 305) in the number of victims murdered in New York City compared to last year. 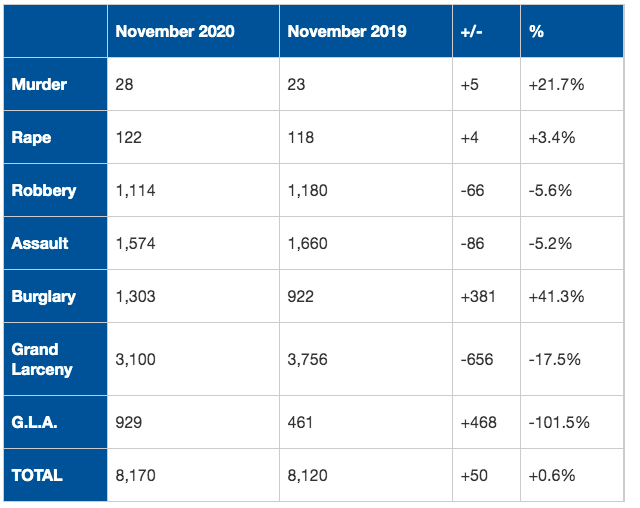 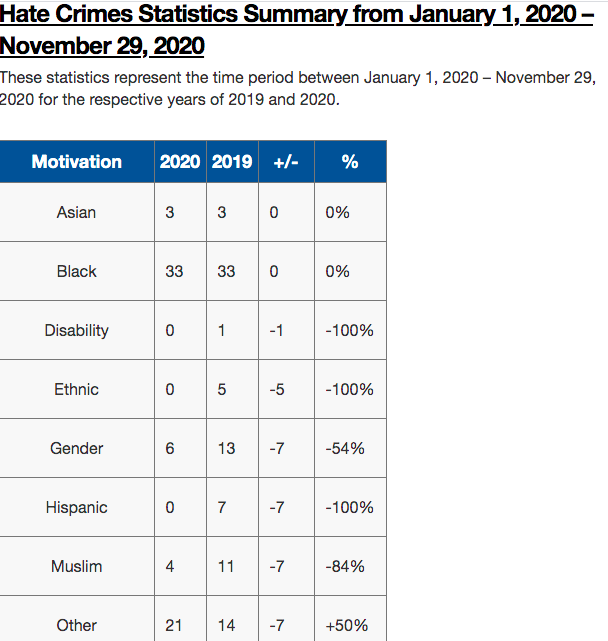 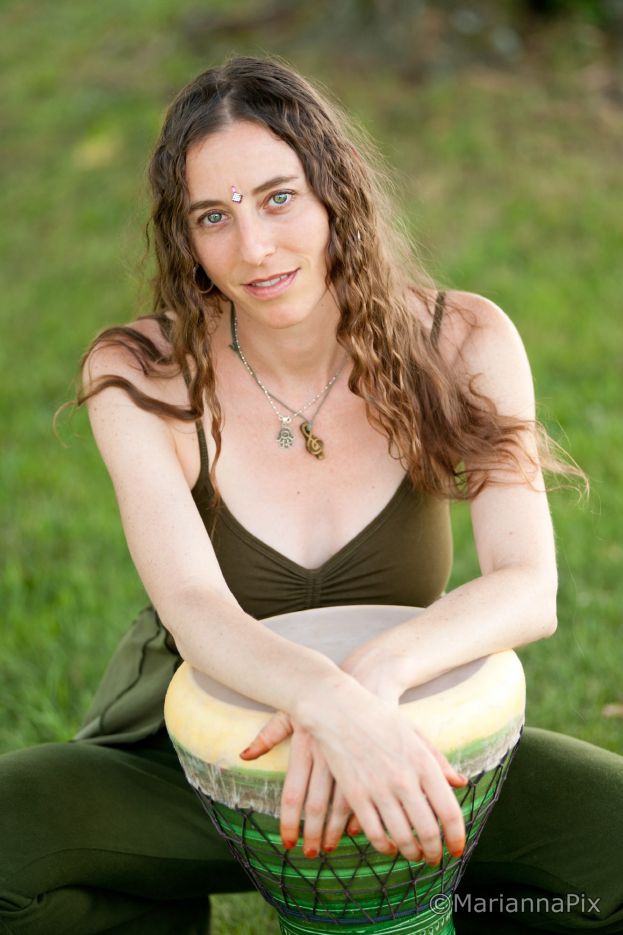 Launched in 2007 in memory of Arif Mardin (1932-2006), world-renowned producer/arranger and Vice Chairman of the American Turkish Society, the Arif Mardin Music Fellowship aims to further the education of promising musicians from Turkey by providing an opportunity to study in the United States. The program is conducted in partnership with Berklee College of Music in Boston, where Mardin’s successful music career began as the first recipient of the Quincy Jones Scholarship. 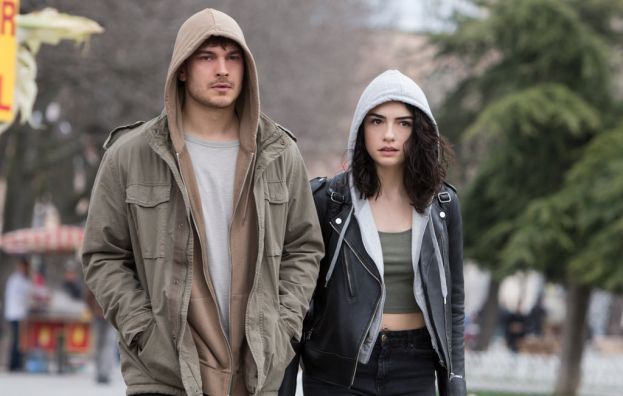 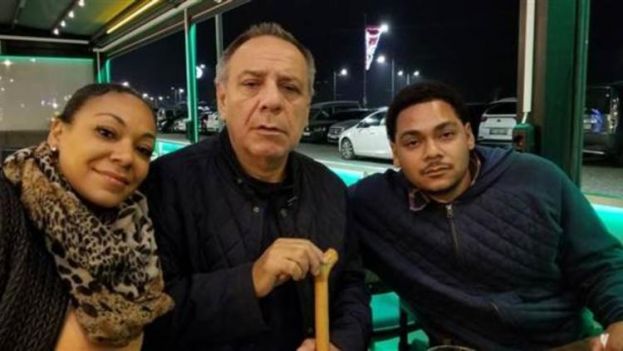