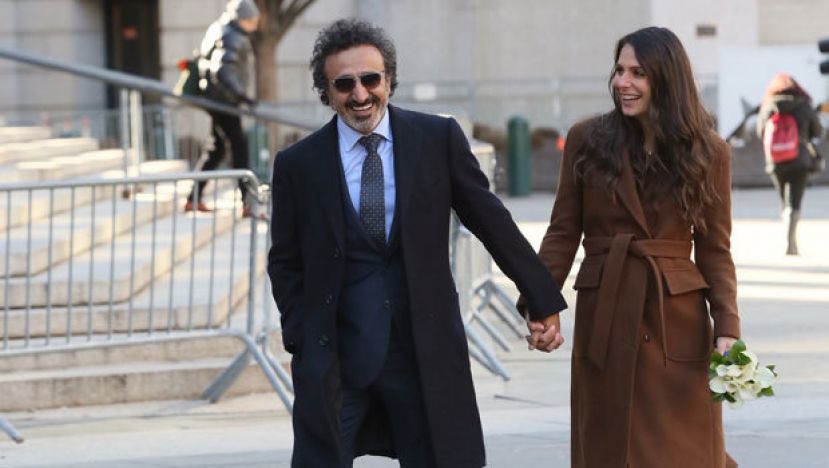 Vongerichten was born in New York City in 1987. Her father Jean-Georges and her mother Muriel had decided to settle down there after traveling the world. She grew up between New York and the south of France where she studied and practiced ballet.

She decided to return to the U.S. in 2005 where she studied finance in the U.S. capital Washington D.C. After working a few years for her father’s business, Vongerichten returned to France and completed her MBA at ESSEC International Business School in Paris. She then lived in Dubai and Hong Kong before finally settling back in New York City. Since then, she has opened two restaurants, under the name Chefs Club.

Vongerichten decided to establish Food Dreams with her family in early 2016 to help students have access to education and jobs within the culinary industry.

Meanwhile, Ulukaya is no newcomer to the philanthropy game. He had founded the Tent Foundation, which aims to improve the lives of people around the world who have been forced to abandon their homes in search for safety. It currently has 78 partners, among which are the Soros Fund Management and Facebook, as well as 12 non-governmental organizations, including the United Nations High Commissioner for Refugees (UNHCR).