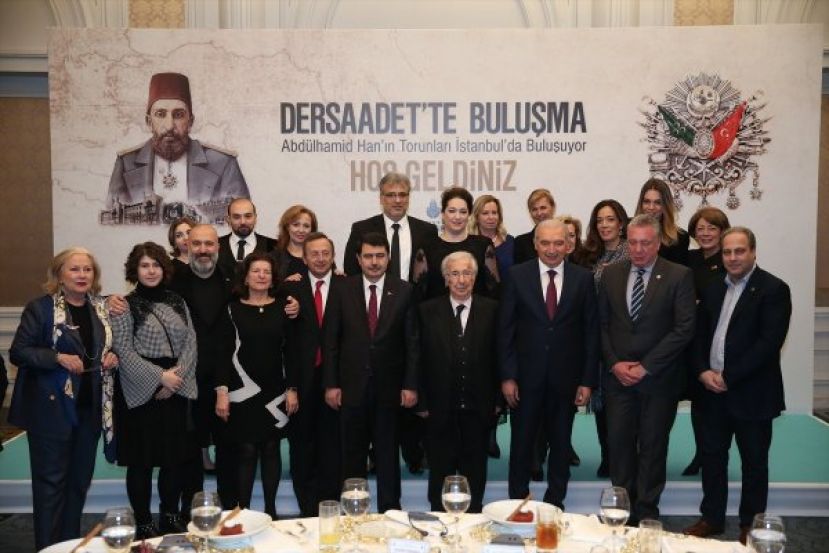 Cemil Adra, a descendant of the sultan who lives in France, thanked President Recep Tayyip Erdoğan in his speech. "He has worked to keep the Ottoman family closer to Turkey and we will never forget it. I thank him sincerely," he said. 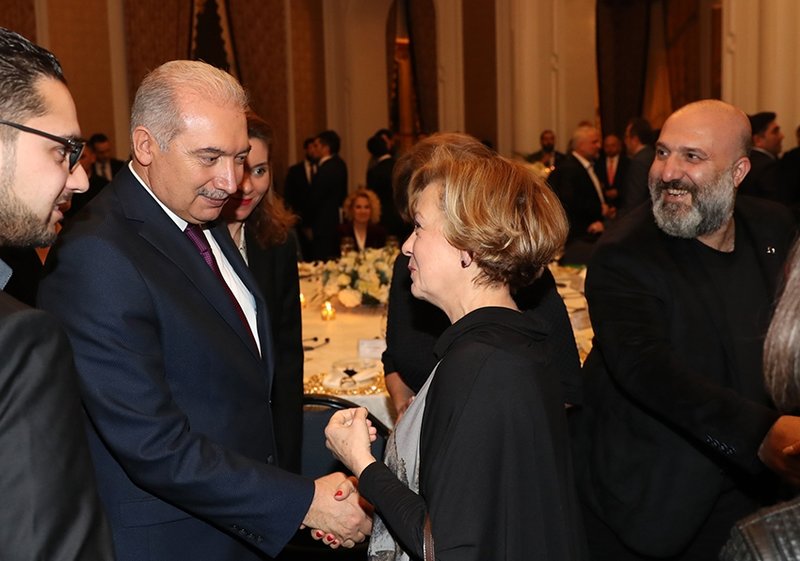 Abdülhamid II was the 34th Sultan of the Ottoman Empire and died nine years after he was dethroned. Two other sultans briefly ruled after he was dethroned but the empire's defeat in World War I accelerated its fall. During his reign, the sultan managed to keep the fractured empire together despite losses in multiple wars that forced the Ottomans to cede more territories in the 19th century.

Although the Ottoman legacy fell out of favor after the declaration of a Turkish republic in 1923, descendants who were banished abroad were embraced again decades later. They were allowed to return to Turkey with amnesty for women in 1952 and for men in 1974. Some returned, but others preferred to stay in the countries where they took shelter. The sultan is a revered figure in Turkey at the moment as interest in the Ottomans grew under President Recep Tayyip Erdoğan. The last years of Abdülhamid II's rule have also inspired a popular TV series aired by public broadcaster TRT.