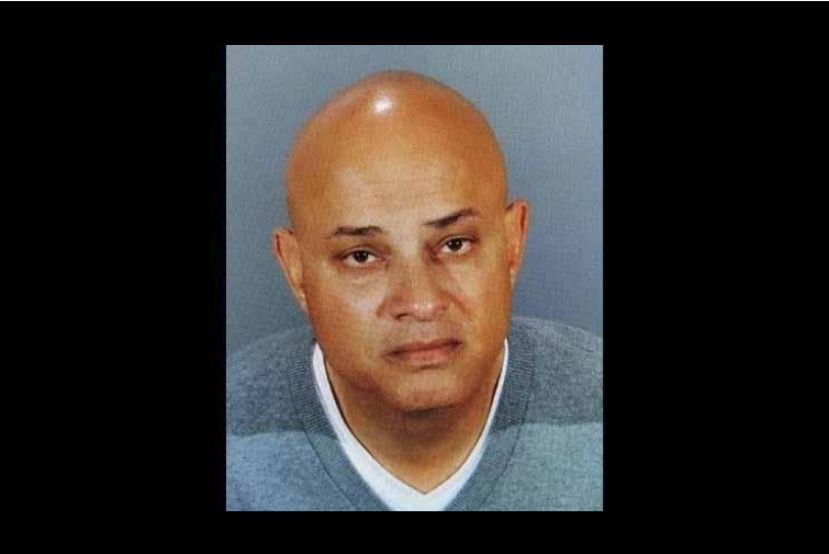 From February 2017 through August 2018, Rizkkhalil posed as the same Turkish businessman, Murat Karanan, when he conned another woman out of approximately $39,000 in cash, using the same scheme of investing in a non-existent import-export company.

As part of the scam, Rizkkhalil dated both women, showering them with gifts and making grand promises of exotic vacations, prosecutors said. He exploited those relationships to make fraudulent credit card purchases using the woman’s existing credit cards and convinced her to open multiple lines of credits so he could make personal purchases under false pretenses. Rizkkhalil’s actions bankrupted the woman, leaving her awash in nearly $100,000 of credit card debt.

In August 2017, Rizkkhalil posed as Fred Ramsey when he met a third woman. As part of his lies, Rizkkhalil claimed to be a member of the CIA. Within a week of meeting, Rizkkhalil

became romantically involved with the woman and quickly proposed marriage. He then convinced her to sell her home and buy a condo together. When she sold her home, Rizkkhalil instructed her to wire $50,000 from the sale’s proceeds to another bank account in the name of Hacer Lee, whom investigators have determined is Rizkkhalil’s actual girlfriend.

Within a week, Rizkkhalil and Lee, a co-suspect, spent the $50,000. Meanwhile, Rizkkhalil abruptly disappeared from the victim’s life.

Her story was told by local media in late December 2017, which led to Rizkkhalil being recognized and arrested in Los Angeles in early January. (By The Times-Union - www.jacksonville.com)