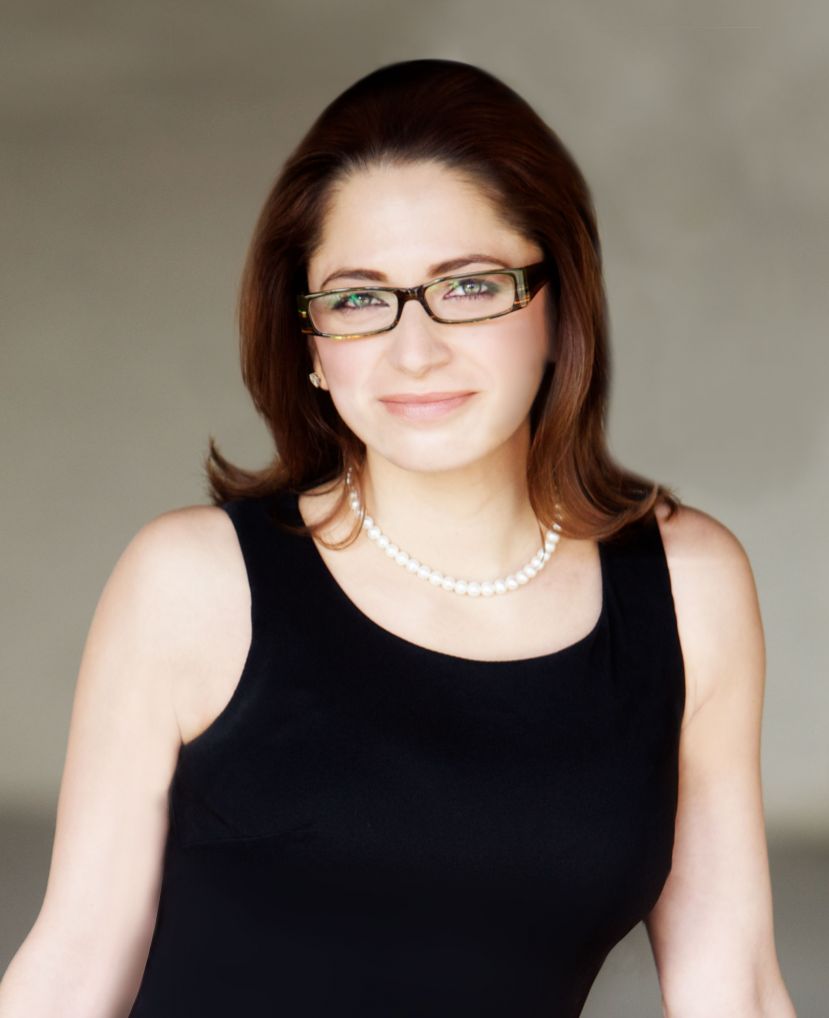 Impact of non-immigrant visa suspension at U.S. posts in Turkey

• Suspension of new visa issuance. Effective October 9, U.S. citizens cannot obtain Turkish physical sticker visas, e-visas or border visas. U.S. citizens arriving in Turkey today, October 9, may not be allowed to purchase a sticker visa at the Turkish border, passport police officers have indicated.
• Effect on current visa holders. U.S. citizens holding valid sticker visas, e-visas or border visas issued prior to October 9, 2017 can enter Turkey.
• Effect on inactivated visa holders. Holders of e-visas or Assembly, Maintenance and Service (AMS) visas issued prior to October 9 but that are not yet activated by an entrance to Turkey prior to October 9 will not be allowed to enter Turkey.
• Effect on work/residence permit holders. U.S. citizens with valid work and/or residence cards can travel in and out of Turkey at this time. It is not yet known whether or how they will be affected in the future.
• Duration of restrictions. The restrictions on U.S. citizens were imposed on October 8, and will remain in place until further notice.

More in this category: « 2016?s States with the Best & Worst Representation on Election Day Turkish, US Diplomats Work to Ease Troubled Ties »