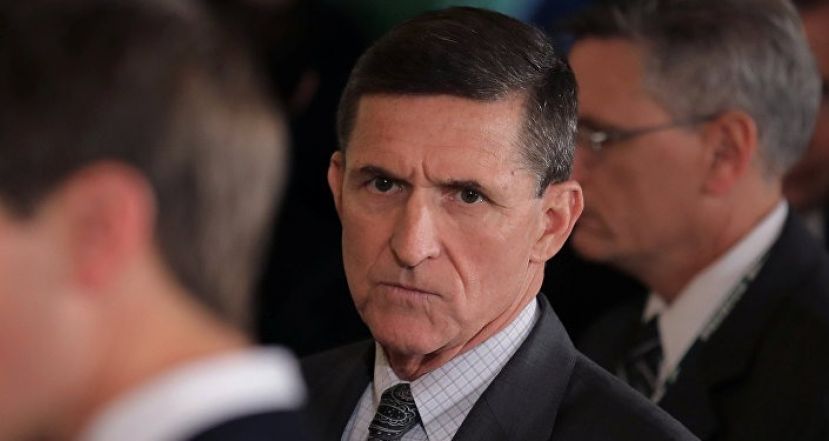 Describing it as 'utterly false and ludicrous', Turkish Embassy in Washington denied allegations of kidnapping Gulen. The Turkish Embassy in Washington on Saturday denied allegations that Turkey would use unlawful ways of extraditing Fetullah Gulen, the U.S based-leader of the FETO terror group. "All allegations that Turkey would resort to means external to the rule of law for Gulen's extradition are utterly false, ludicrous and groundless," according to a statement released by the embassy. Fetullah Terrorist Organization (FETO) and its U.S.-based leader Fetullah Gulen orchestrated the defeated coup attempt on July 15, 2016, which left 250 people martyred and nearly 2,200 injured.

The perpetrators of the terrorist attack on Turkish democracy also tried to assassinate the Turkish President, bombed the Turkish parliament, civilians as well as numerous governmental buildings, the Turkish Embassy noted.

"The fact that Fetullah Gulen, who is the mastermind behind all these crimes, continues to find refuge in the United States remains, perplexing and deeply frustrating for the Turkish people," it emphasized.

The statement added that the Turkish government and its people want the immediate extradition of Gulen from the U.S. to Turkey, so he can stand trial.

According to the story, the latest meeting with Turkish officials took place last December, where Flynn and his son Michael Flynn Jr. were offered $15 million to kidnap Gulen from his multimillion-dollar complex in Pennsylvania.

Describing the allegations as "outrageous" and "false", Robert Kelner, Flynn's top attorney on Friday also condemned the media report saying they had tried to avoid responding to every allegation and rumor taking place against his client but they are making an exception this time.