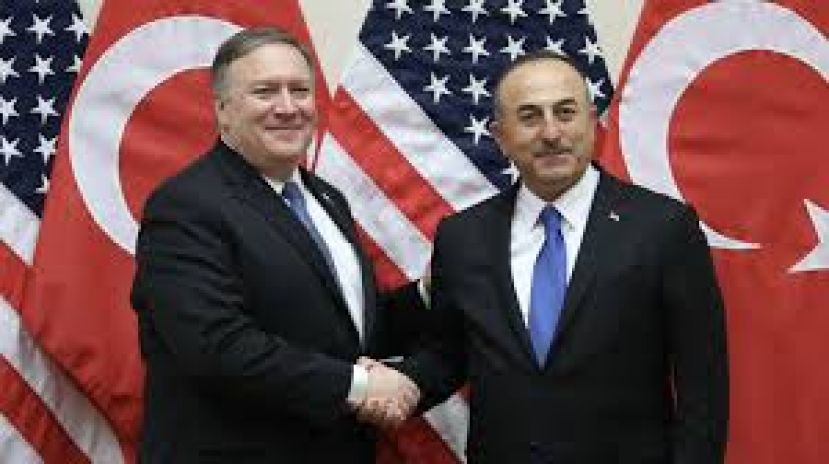 As you mark this anniversary, we reaffirm the ties between our two countries, and look forward to expanding collaborative efforts in the future based on our shared interests and the strong ties of our past.