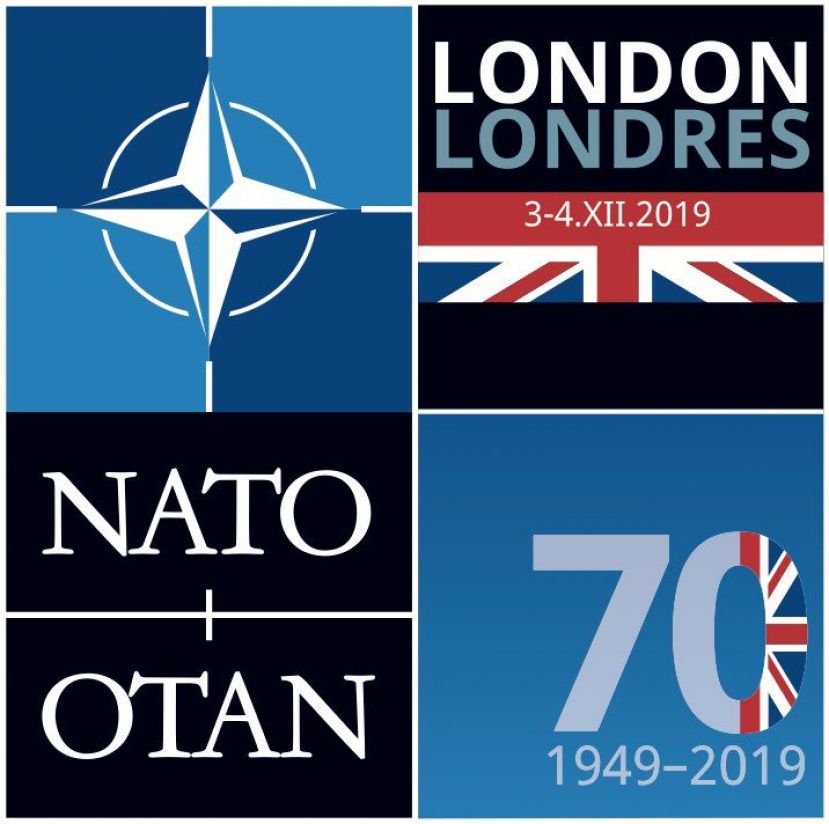 President Trump and First Lady Melania would visit Britain from December 2 to 4, attending the NATO gathering and a reception hosted by Queen Elizabeth II.

The Turkish Armed Forces is the second largest standing military force in NATO, after the U.S. Armed Forces,

NATO Secretary General Jens Stoltenberg visited Turkey on October 11th to discuss preparations for the NATO leaders’ summit  in London next month marking NATO’s 70th anniversary.Secretary General also met with Turkish President Recep Tayyip Erdoğan with a discussion of the Alliance’s continued adaptation and the security situation in the region.

With the leadership of NATO Maritime Command, NATO Ships from SNMG2 and SNMCMG2 participated in Turkey-led multinational exercise #DoguAkdeniz19 in the Eastern Mediterranean. The exercise brought together 47 ships and submarines from 15 Allied countries and continues through November 20th.

Lt. Gen. Thomson of NATO's Allied Land Command recently said the following statement at Defense One Event , “The thing we need to remember from a NATO perspective is the contributions that Turkey makes: the second-largest Army contributing to operations in Afghanistan and Kosovo, Bosnia, our day-to-day operations.

Speaking at a press conference after his meeting with President Donald Trump, Secretary General of NATO stressed that Turkey hosts about 3.6 million Syrian refugees, adding that Turkey's role in anti-terror efforts is important.

More in this category: Donations for Palestine Are Hitting Lows When The Needs Are Increasing »