The Turkish American community witnessed the highest number of candidates running for public office in 2020 with 13 members of the community declaring their candidacy for federal, state, and local positions. California led in the most candidates with five followed by New Jersey with two. The following six states had one candidate each—Arizona, Louisiana, Maryland, Massachusetts, Michigan, and Wisconsin.

The scoreboard for the year was four wins and nine losses. Here are the winners:

Aycha Sirvanci Sawa was elected on April 7 as Milwaukee’s City Comptroller (nonpartisan position) in Wisconsin. She is the first Turkish American elected as a chief financial officer for a major American city and the second woman elected to a city office in Milwaukee. 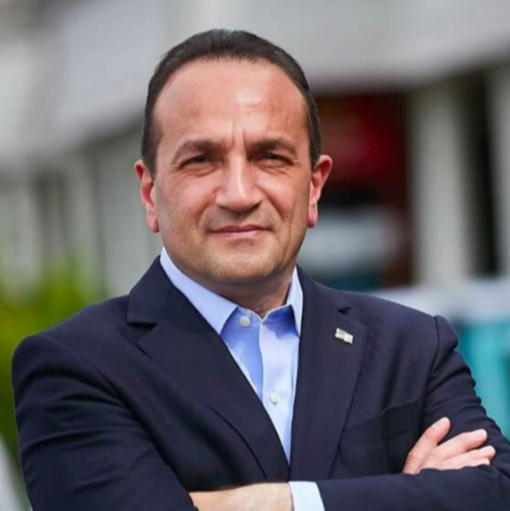 Ben Bartlett, spouse of Yelda Mesbah Bartlett, was reelected on November 3 as Council member (nonpartisan position) of the Berkeley City Council in California.

Our thanks and appreciation to the following candidates who were courageous to run for public office and gave a good fight but did not win their elections. We applaud their efforts and strongly encourage them to consider running for public office again. 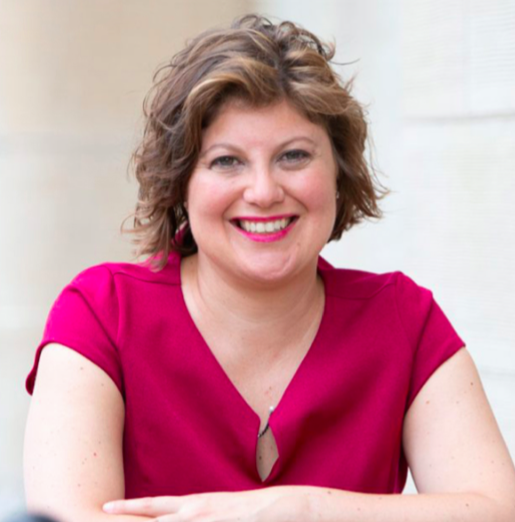 Onur Arugaslan, ran for Trustee (nonpartisan position) of the Mattawan Consolidated Schools Board of Education in Michigan.

Sezin Palmer, ran for Board Member (nonpartisan position) of the Howard County Public Schools Board of Education District 4 in Maryland.

More in this category: « Biden's First Message: "I pledged to be a President who will not seek to divide, but unify!" Mercan Becomes new Turkish Ambassador to the United States »