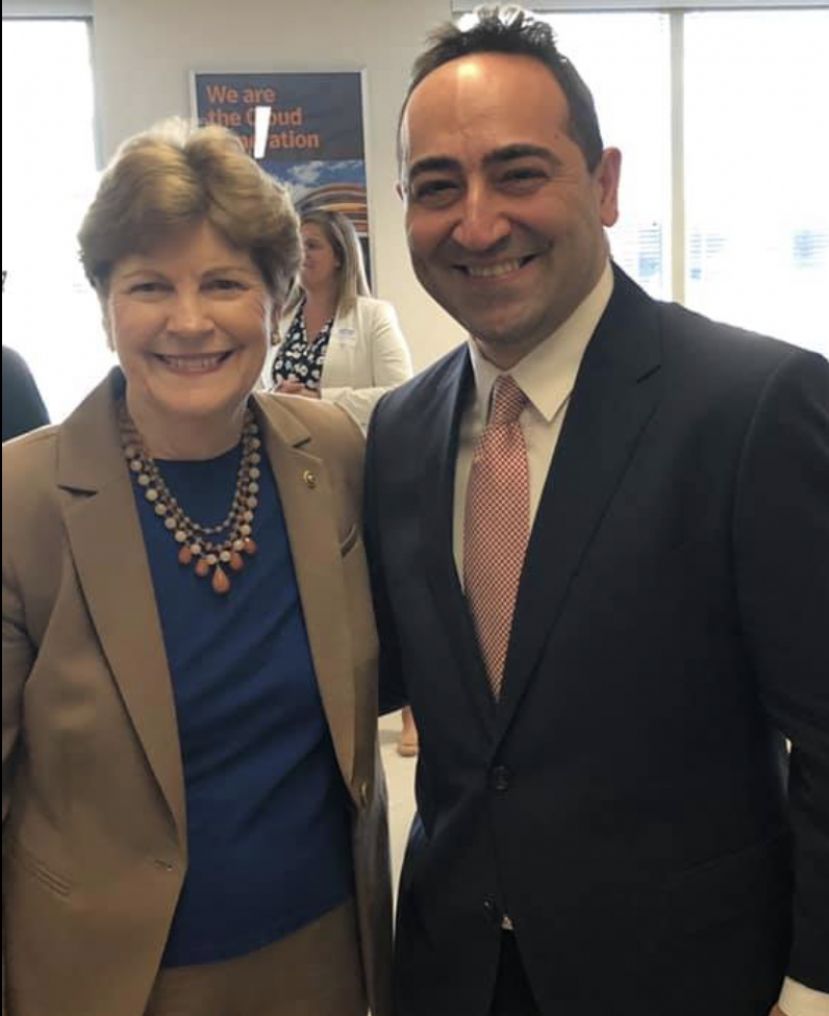 More in this category: « What has come out of the NATO meeting in Madrid? The Latest Update on the Biden Administration's China Policy »