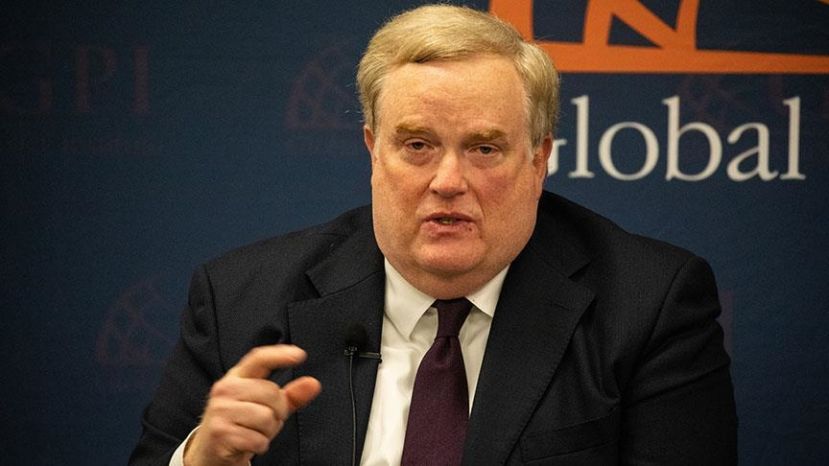 Although Turkey remains a good friend to the USA, its readily apparent that America has not understood the true nature of FETO or the 2016 coup attempt. I have often thought that bringing a small group of Turkish citizens to the USA who were harmed by the Gülenists or were harmed by the Gülen coup attempt to meet with journalists and political leaders in the USA might have made a difference. It is hard to look into the face of someone who has suffered and not feel that they are honest about their pain. FETO had a 16 years to establish its message through propaganda. It was very difficult for the Turkish government to overcome this advantage after the coup attempt. I also believe that certain missteps by the government of Turkey played into the Gülenist message in power centers (such as Washington, DC) that they were “better” than the democratically elected government there. It will be very difficult to overcome the US media’s bias against the current establishment in Turkey - they have been brainwashed by FETO for many years.
Last modified onSunday, 18 July 2021 19:35
Tagged under