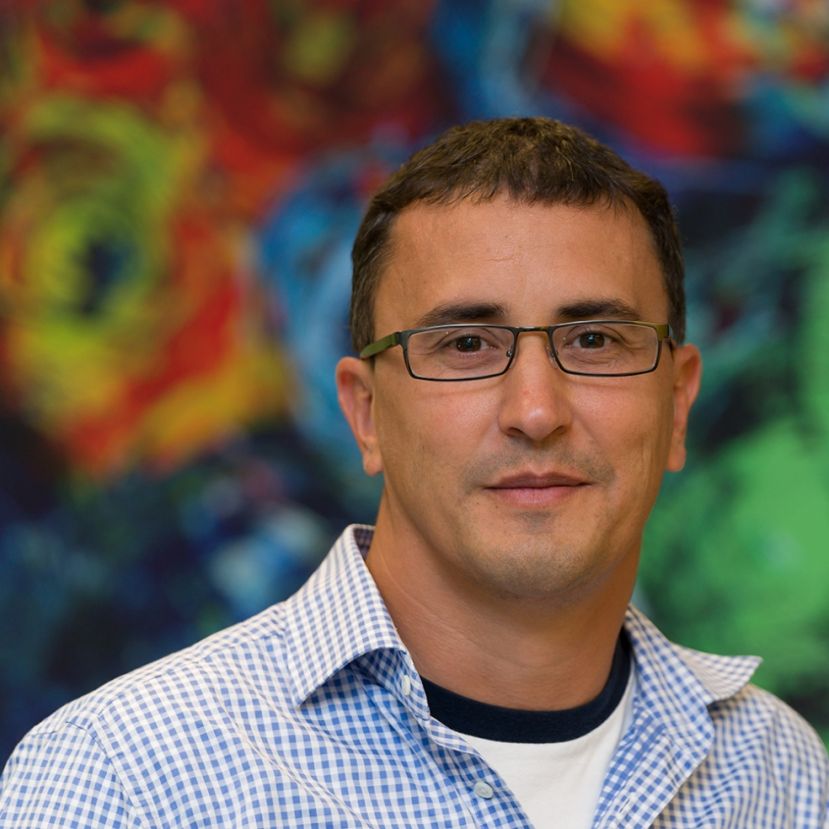 Emin Gün Sirer is a renowned computer scientist who is Turkish-American. He is currently a professor at Cornell University who has made a lot of contributions to the development of the cryptocurrency industry, computer networking and operating systems. Speaking about the debate regarding cryptocurrency as a medium of exchange or a store of value at the San Francisco Blockchain Week, he declared his support for Bitcoin Cash.

Following the just concluded BCH Devcon, Sirer commended the project. This was during an interview with CoinSpice. Apart from commending the team spirit of the Bitcoin Cash development team, he also expressed support for the idea of using BCH as a medium of exchange rather than as a store of value. In his words:

Just last week, Jimmy Song, a Bitcoin developer suggested that cryptocurrencies should be purchased using credit cards and then cashed out in fiat to pay bills monthly. Two weeks ago, Song said that the best thing investors can do for the cryptocurrency community is to hold it and not spend it.

Communications Ambassador for Bitcoin.com, Sterlin Lujan, said that Satoshi had a vision for Bitcoin and that vision was for it to serve as a decentralized form of cash. Lujan, earlier this year, suggested that many of the new developers do not share Satoshi’s vision for Bitcoin and the industry as a whole. This is because these new developers are more concerned about price increase than actual developmental growth. In his words:

“The new developers don’t share Satoshi’s vision. They never thought that Bitcoin will be scalable enough to be used as cash. They want Bitcoin to remain as a store of value or as a commodity. This is why many of them said that slow confirmation times and high speed are a good thing for Bitcoin”

While different teams have their different opinions about how best cryptocurrencies should be used, the market trend is what will finally determine which is better.