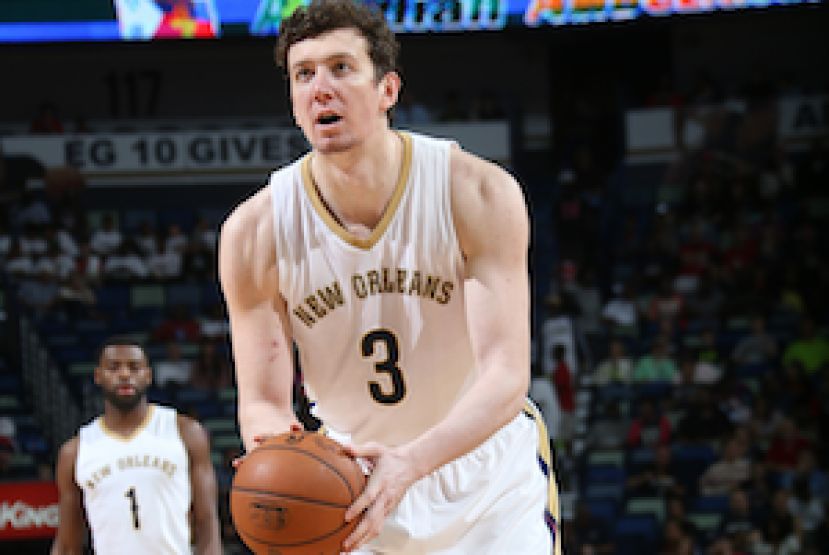 Pelicans coach Alvin Gentry has essentially eliminated Asik from the rotation, as he has appeared in just six games for a total of 44 minutes in the past 28 contests.

During Monday’s 111-106 victory over the Suns, Asik received his sixth consecutive Did Not Play-Coach’s Decision in the box score, as the Pelicans continued to display their preference of playing small ball.

Eleven different players saw time on the court, while Asik and Ajinca sat out the entire game. Three seasons after acquiring Asik in a deal with Houston, one that required the team to give up a 2015 first-round draft pick and $1.5 million in cash, the team is hoping to deal him away as he hasn’t formed the dominant frontcourt duo with Davis the team envisioned.

New Orleans has increased its efforts to provide Davis a capable scorer at the center position.

Davis is submitting an MVP-caliber season, with averages of 27.9 points, 12.1 rebounds and 2.4 blocks per game, but, according to USA Today, the team is reluctant to surrender a pick without lottery protection.

The presence of Asik has been a non-factor, as he has seen his scoring and rebounding numbers decrease each season in New Orleans, while his presence as a shot blocker has been non existent.

More in this category: « NYPD Graduates 555 in December iBeat, the Lifesaving Smartwatch, Extends Seed Round to $4.5 Million »