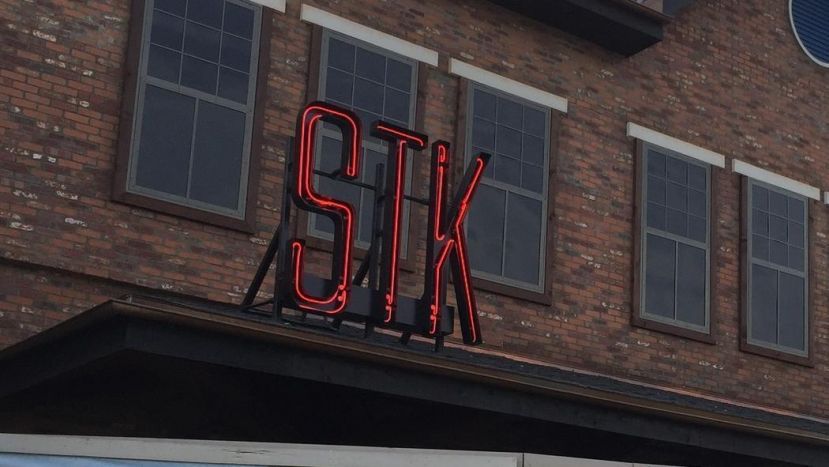 A Turkish bartender at Disney Springs has filed a racial discrimination lawsuit against STK restaurant, saying he was fired after a Yelp review accused him of making anti-American comments. The lawsuit filed in U.S. District Court in Orlando said Serkan Sorkon was fired from STK Orlando in January after a negative posting about the bartender left on internet review site Yelp. The Yelp review, which is still online, said a Turkish bartender made disparaging comments about the United States, which Sorkon denies. “The Bartender, I don’t remember his name but he was from Turkey,” said the review from user “Joseph K. of Lakeland, FL.”

“Anyway, he started bad mouthing the US, in ways I don’t care to explain. Went on a rant for over 30 minutes. Made us all very uncomfortable. I don’t know if I should call the FBI or what? Definitely not the normal Disney bartender.”

The lawsuit said Sorkon was the only Turkish bartender at STK and was regularly referred to as Turk by fellow employees.

STK is a chain of hip, bar-centric steakhouses with locations in New York, Ibiza, Spain, Las Vegas, Dubai and Chicago, among others. It opened in 2016 as Disney was bringing in fresh restaurant concepts and remodeling the former Downtown Disney property.

Sorkon denies making the comments and was not given a chance to refute the review, said lawyer Ryan Morgan of Morgan and Morgan in Orlando. However, the lawsuit said negative Yelp reviews towards other employees didn’t result in firings and that he was singled out because of his ethnicity.

“STK has discriminated against (Sorkon) based upon his Turkish race, ethnic characteristics, national origin and/or ancestry.

The complaint also said other employees at STK also made negative comments about the country, the 2016 presidential election and then President-elect Donald Trump, as well as the direction of the nation. However, other employees weren’t disciplined or fired, the lawsuit said.

More in this category: « TCA Announces 4th Annual Turkish American Youth Leadership Congress "Steve Jobs Wanted Me to Work for Him, I Said No" »