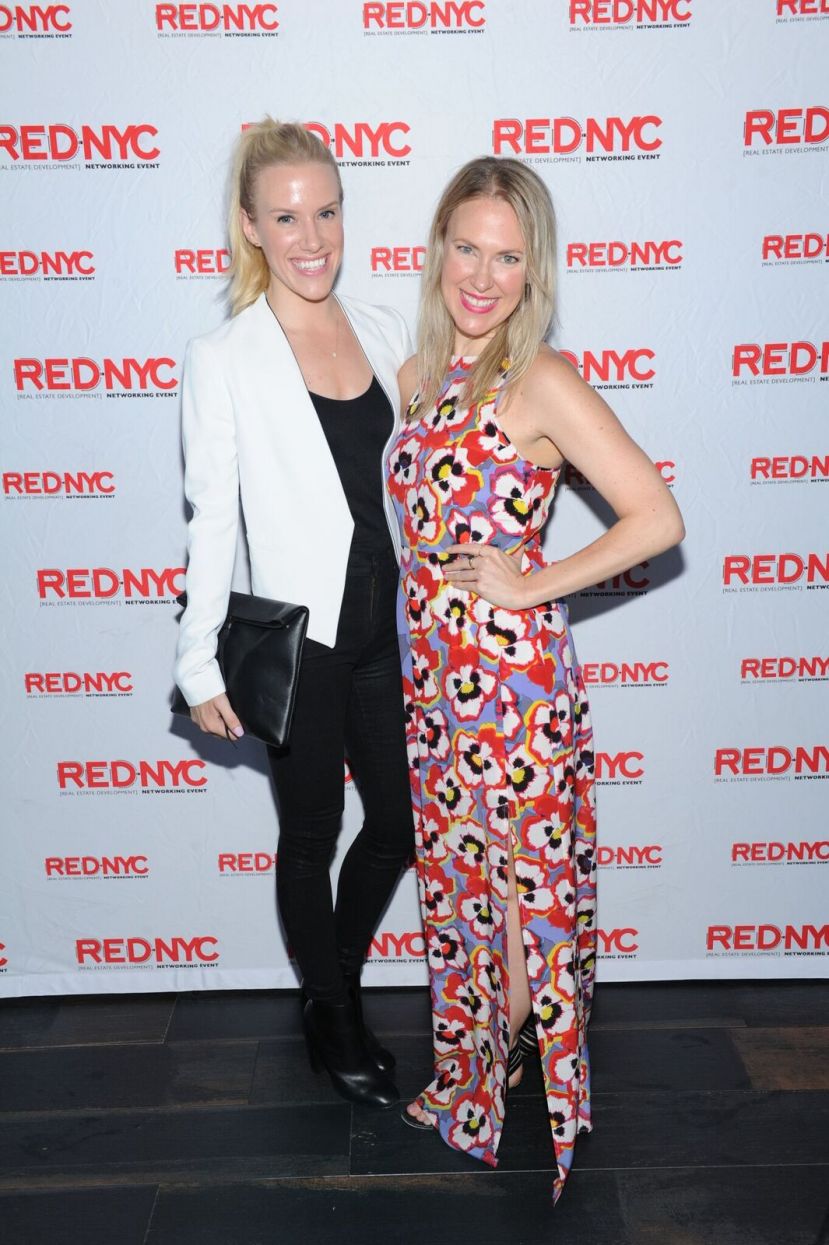 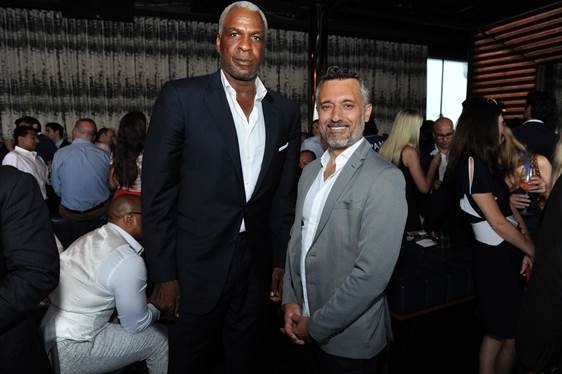 Yalçın says the reason for him to have the chance to reach this many people in the sector is due to his long years of involvement in it. Yalçın’s family settled in the USA first in 1969. And, Yalçın himself has been living here since 1989. During the early years of his settlement, he worked in various fields of the sector, especially  in plastering business. He began bringing together the people he met in the sector regularly in small-scale networking events. Within the past year and a half, he has expanded the scope of these meetings further.

Under the brand name of RED in NYC, Yalçın has taken these meetings of the members of real estate sector to an even greater platform. “He is someone who knows everyone in the sector with their names, and joining this under a brand name has turned out to be our destiny”. The two partners also have a key role for their contacts in the USA to make business with Turkey.

The latest of such meetings organized by Yalçın took place on July 18 at the penthouse of The Dream Hotel, one of SoHo’s most precious hotels. Of over 800 invitees to the meeting, nearly 600 representatives from sector attended. In the meeting, where the owner of Manhattan-based Madison Equities, Robert Gladstone, attended as a guest speaker, the questions were posed by Michael Gross, the chief editor of one of the prominent journals of the sector, the Avenue Magazine.

The honored guest of the night, Gladstone, has built so many residentials and offices in New York as the head of the Madison Equities since 1992. W Times Square, 212 Fifth Avenue, Excelsior, Galleria, and the building of 10 Sullivan in SoHo are among the structures built by his business.

On August 15, Red in NYC also hosted Michael Stern, an owner of one of New York’s biggest real estate investment firms, JDS Development Group. Having been created in 2002 by Stern, the JDS works on projects for construction of hotels and commercial and residential buildings. In addition to the Walker Tower of Chelsea – of which has a Penthouse sold for 50 million dollar -, one of Manhattan’s tallest buildings, the 111 West building on 57th  Street, and, the building 626 of First Avenue, JDS also has projects run in Miami’s South Beach.

Yalçın is planning to expand his activities, which are sponsored by many of the prominent groups of the sector, and turn them into international events.

More in this category: « Management in Hotel Industry from Grandfather to Grandson Turkish-American Hotel Professionals Meet for TURKOFAMERICA »