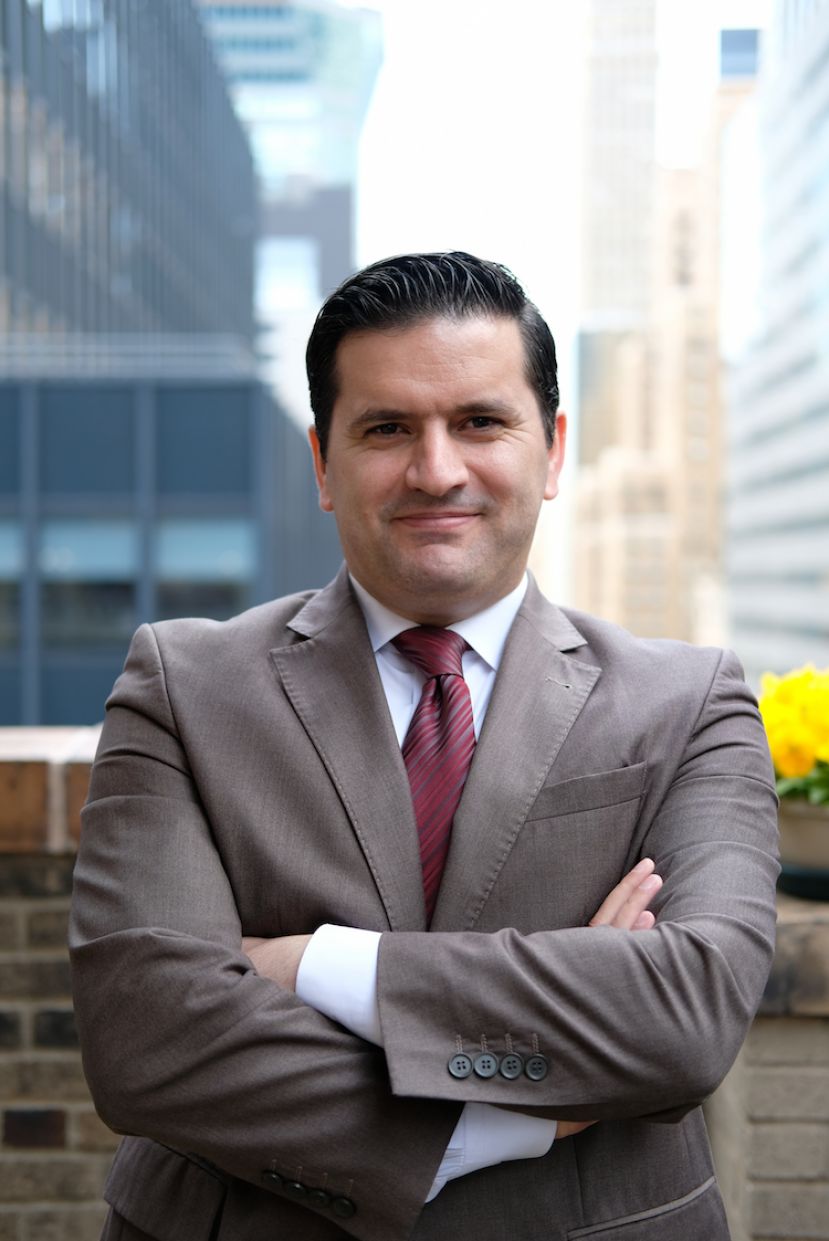 The Hotel Roger Smith was first built by Roger Smith Corp. in 1929 in Stamford, CT. Then, the corporation added to its chain Hotel Bittany on Broadway-10th Street and White Plains. In 1934, Brewster Hotel and Hotel Cameron were built; and, later in 1938, the firm bought Hotel Winthrop, which is on Lexington Avenue and 47th Street. That hotel was built by the Bina Hearn & Erich back in 1926. At that time, it used to have branches in New Brunswick, Massacusetts and Washington, DC. It was bought by it current owners in 1988.

More in this category: « Green Card Holders Should Consider Getting the Citizenship As Soon As They Qualify The Turk That Has Brought Together the Real Estate World of New York »