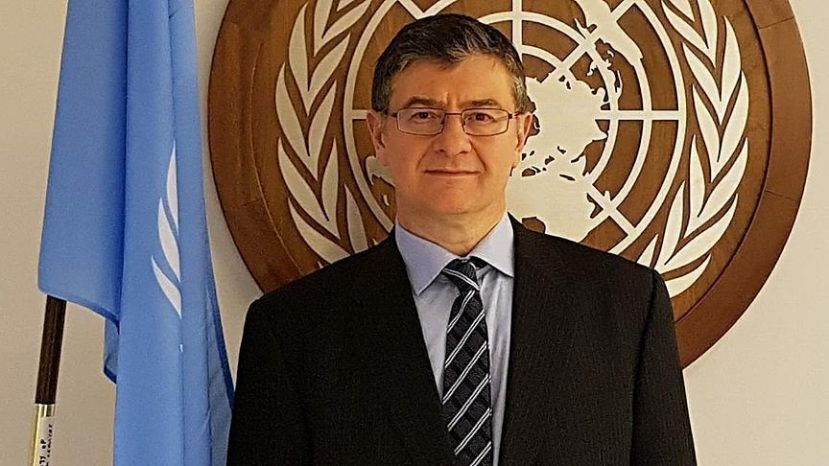 By Betul Yuruk, AA - NEW YORK - For the first time, a Turkish citizen has been named the head of the UN’s advisor budget committee, handling a budget of $10 billion. Cihan Terzi, set to become chair of the Advisory Committee on Administrative and Budgetary Questions (ACABQ) on Jan. 1, first took a spot on the committee only this January. The major functions of the 16-person committee is to examine and report on the program budget submitted by the UN secretary-general to the General Assembly.

After earning a degree in economics at Turkey’s Ankara University, Terzi got a master's in business administration at the University of Illinois Urbana-Champaign in the U.S.

Terzi was a tax auditor and department head at Turkey's Finance Ministry from 1996 to 2002.

In 2002, he became a financial counselor for Turkey’s permanent mission to the UN.

From 2006 to 2015, he worked for the UN Joint Inspection Unit and also served as its chair.