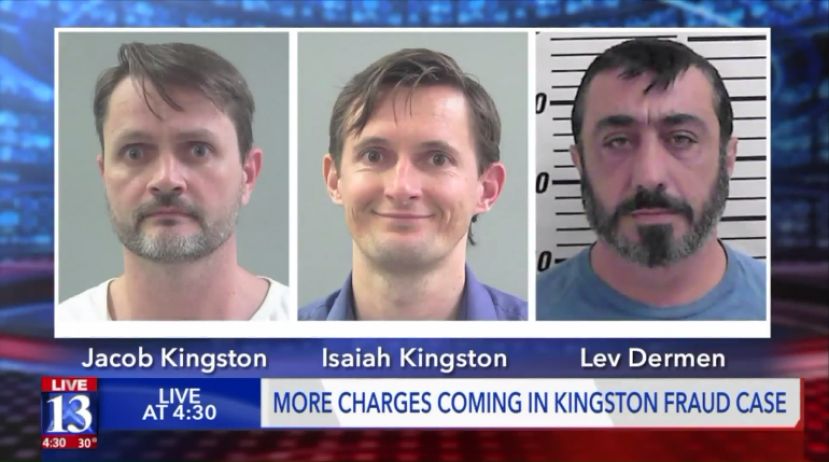 “Here, the Government alleges that the three defendants participated in a scheme to fraudulently obtain $511 million in tax credits and to launder the proceeds of this scheme. In order to put on its case against these defendants, the Government must call the same witnesses and put on the same evidence. The Government estimates that it will take five weeks to put on its case and the defendants will undoubtably require significant time to present their defenses. This significant amount of trial time—together with the inevitable motion practice, evidentiary rulings, jury selection, and drafting of jury instructions—constitutes a major expenditure of Government and court resources,” Judge Parrish wrote.

“The prospect of doubling the number of jurors who will have to participate in the voir dire process and a lengthy trial also constitutes a significant burden on the citizens of this state. Thus, the prospect of conducting two trials in this matter is a particularly important consideration. In weighing these competing factors, the court concludes that a period of delay from December 5, 2018 to May 13, 2019—a little over five months—is reasonable.”

FOX 13 reported earlier this month that federal prosecutors were planning to seek additional charges against the three, as well as other as-yet unnamed co-conspirators. Government attorneys said a superseding indictment would be issued by mid-January.

All three men have previously pleaded not guilty to the charges. Judge Parrish said the men could file motions seeking to be released from jail if they wanted.

The case against the Kingstons and Dermen stems from a 2016 raid by the IRS on businesses linked to the Kingston polygamous family. In civil lawsuits against Jacob Kingston, lawyers have claimed Washakie Renewable Energy produced no biofuels. The government has claimed the scheme itself attempted to bilk taxpayers out of as much as a billion dollars.

The feds have accused the Kingstons and Dermen of stashing millions in bank accounts in Turkey and planning to flee to the country to avoid prosecution (Jacob Kingston previously pitched business to Turkish president Recep Tayyip Erdoğan). Their attorneys have denied the government’s claims.